Wooden puzzles for a boy

Finding a perfect gift for a boy might sound like an easy task at first, but don’t be fooled by its seeming simplicity. Boys are in constant craving for adventure and exploration, and whether they are into computers, sports, sci-fi, warfare, engineering, or gaming, the toy industry is more than happy to offer a wide array of solutions for any age. In a word, a theme for a present is not an issue here.

Educational toys have been around for so long, they cannot be viewed within the usual ‘new/ old trend’ paradigm anymore. Every toy is in essence educational, starting from the most ancient examples such as dolls (the oldest known to men of them is 4,000 years old) and board games dating back as early as 2686 B.C., their key role was to prepare future adults for life while teaching them the most essential skills and societal norms. Our world has changed a lot in the past 4,000 years, while the challenges that modern toys are faced with today, could not even be compared to the ones their ancestors had to match even 20 years ago.

Our society has evolved, and so have our children. In the high-paced world, they are not at all guaranteed to be amused by the same playthings and games that we and our parents found fascinating. The process is speeding up, even more, each year together with our technology with one of the most pressing questions of today is:  how can a book compete with a smartphone? Nowadays, for a toy to be truly relevant it has to be manufactured with an eye on its main competitors. Toys have indeed come a long way to make it into our kids’ bedrooms, and at the moment their value can be estimated based on the contribution they are capable of making into the child’s development combined with their ability to be able to catch a child’s attention long enough for the toy to serve its educational purpose.

To put it in simple terms, many toys of today in order to compete with their technological rivals that always seem to be one step ahead, and are trying to mimic the enemy, losing their unique essence and, with it, their educational features. Thus, old toy concepts that have been reinvented, can become that universal gift for a modern boy that will suit both conservative and technologically savvy parents. Let’s take puzzles, for example.

First jigsaw puzzles were wood-pasted maps cut into small pieces that first appeared in the 1760s in Europe and quickly spread due to their universal learning qualities and interest from both adults and children. Now while jigsaw puzzles are still alive and well, some added features and moving mechanical parts that illustrate the basic principles of physics, are sure to add a little more excitement into each game. Wooden puzzles for boys from UGears are made of 100% natural wood and are easily-assembled just like jigsaws, the key two differences being that they are jigsaws in 3D with moving parts! In addition, all UGears gifts for kids are completely eco-friendly and do not require the use of glue or any special tools throughout their assembly process.

Below is the list of the best educational gifts for boys from UGears for all ages:

A part of UGears’ series for babies and preschoolers, this beautiful puzzle set’s unique feature is that after the assembly the toys can be painted. The assembly itself could take up to 2o minutes , depending on the child’s previous experience with sets from UGears and whether adults will be willing to offer their help during the process, which is enough time for a child of a recommended age of 5+ not to lose interest and enjoy his new set of 5 wooden means of transport with the biggest dimensions being 5.3”. Like sets for older children, these puzzles too have mechanical elements, such as the knight’s horse impatiently beating the ground with its hoof, the astronaut that floats in the porthole once the rocket reaches the vacuum of space, the moving blades of the helicopter, and etc.

UGears Tugboat is a great toy for preteen boys that love boats and all the things maritime. Everything about this wooden puzzle set, starting from its cuddly cartoonish but highly-detailed appearance, its realistic movement on the surface that resembles the way real tugboats rock on waves while pulling heavy freight, to an estimated assembly time of 1 to 3 hours makes the Tugboat an ideal gift for a boy of 10 years old or younger. The open exterior of the toy reveals the hidden functionality and serious mechanical filling that not only allows the boat to imitate floating on waves using only the set of two asymmetrical wheels but also to even produce a sound similar to a sound of a diesel engine that powers the real tugboats. In addition, this model includes traction ropes that will allow the little tugboat to pull paper boats and similarly light freight.

Featuring a fully-functioning trigger and a 5 cap revolver that is capable of launching 60 x 1.5 mm rubber bands for up to 32 feet, the UGears Wolf-01 Handgun gun is a realistic but a peaceful companion for any game that requires serious shooting skills for any spy, police, or detective adventure. To bring even more excitement into every mission your little boy is ready to embark on, the Wolf-01 Handgun is equipped with a quick-release fixture and a handle storage for rubber bands. To play even more into the realism of this model but to reassure the anxious parents, this gun also has a safety lock that keeps your boy and his friends safe from the friendly fire.

The UGears Monowheel is a unique device for older children that has a unique appearance and a similarly unique story behind its creation. With its design and engineering principle borrowed from the early 20th-century transport devices with one driver, this puzzle set once assembled can operate in two modes. The first mode keeps the feet locked, allowing for the Monowheel to travel forward until the motor unwinds, while the second more lets the Monowheel to travel uninterruptedly with its legs hidden inside until it runs into an obstacle. Featuring an original transmission of its own, this model can cover the distance of up to 7 feet in one mode and up to 16 feet in another. The UGears Monowheel is easy to carry around and it could make a great gift for a boy of 12 years old and older.

The UGears Deck Box puzzle set is sure to get all fans of RPG games excited. It is a stylish and ergonomic tabletop game accessory that has a mechanical secret that will definitely create a wow effect among your boy’s little gamer friends once he reveals it during a game night. The box can easily accommodate up to 120 game cards 2.50” x 3.46”, which not only makes it a beautiful and safe storage space for those expensive card for tabletop RPG games (the size of the two compartments inside allow for each card can be stored in its pocket) but also helps safe space on the game table. Easily fitting into a palm of a hand, this beautiful chest is equipped with ledges on its sides that let the top panels slide open in one motion elegant that reveals the card collection inside.

🪄 Everybody has a dream. As we know the biggest

🪙 Now a lot of people in the world have rethoug 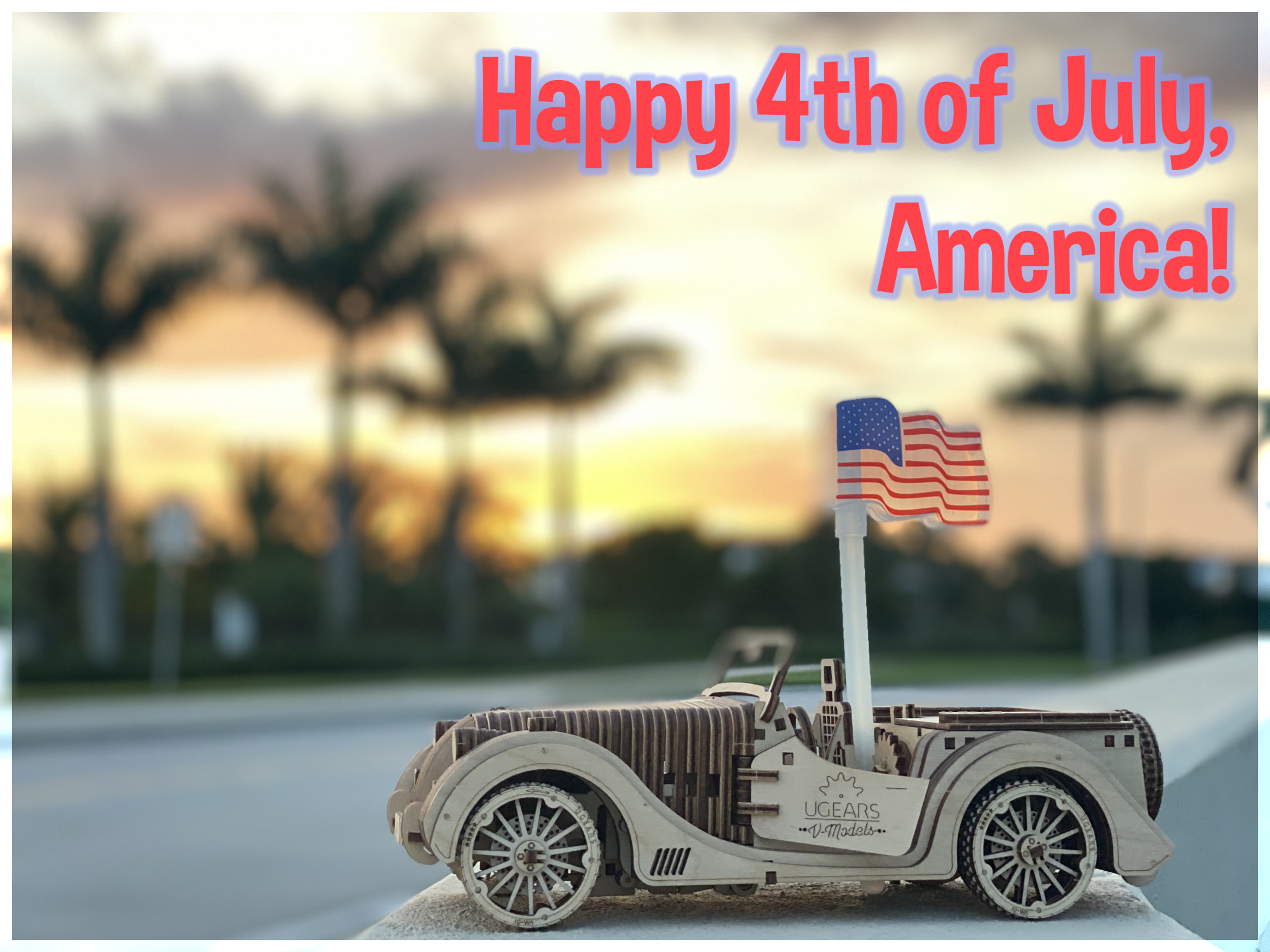