*tribiks will be automatically added to your order

UGears mechanical models take you on a journey to an amazing world of authentic wooden model kits that are a puzzle and a toy in one. Each set features a real-life motion component. Because designs of UGears models were inspired by real-life mechanics, each item is not only a simple static model, it produces real motion by means of wind up rubber band mechanism inside.

UGears 3D wooden puzzles are made with high-grade natural wood materials, all the parts are pre-cut and ready to be assembled just like a puzzle: no additional tools or materials needed. Sophisticated and complex with a number of parts, UGears wooden models kits are accompanied with detailed and easy to understand instructions and are suitable for mechanical modeling fans of all ages!

This was only the second UGears model I’ve ever

If you are a real lover of tabletop games, or just

Meet our another NEW MODEL – the Tachometer. It

And today we present one more NEW MODEL – the Ar

We are happy to announce our NEW MODEL! Meet the m

If you are looking for an interesting activity for 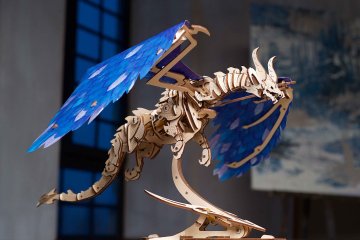 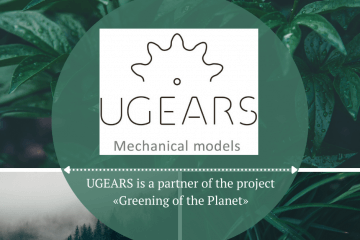 Greening of the planet with UGears 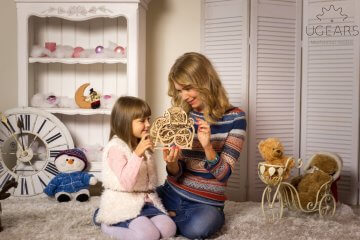