Tribute to Great Britain by Ugears 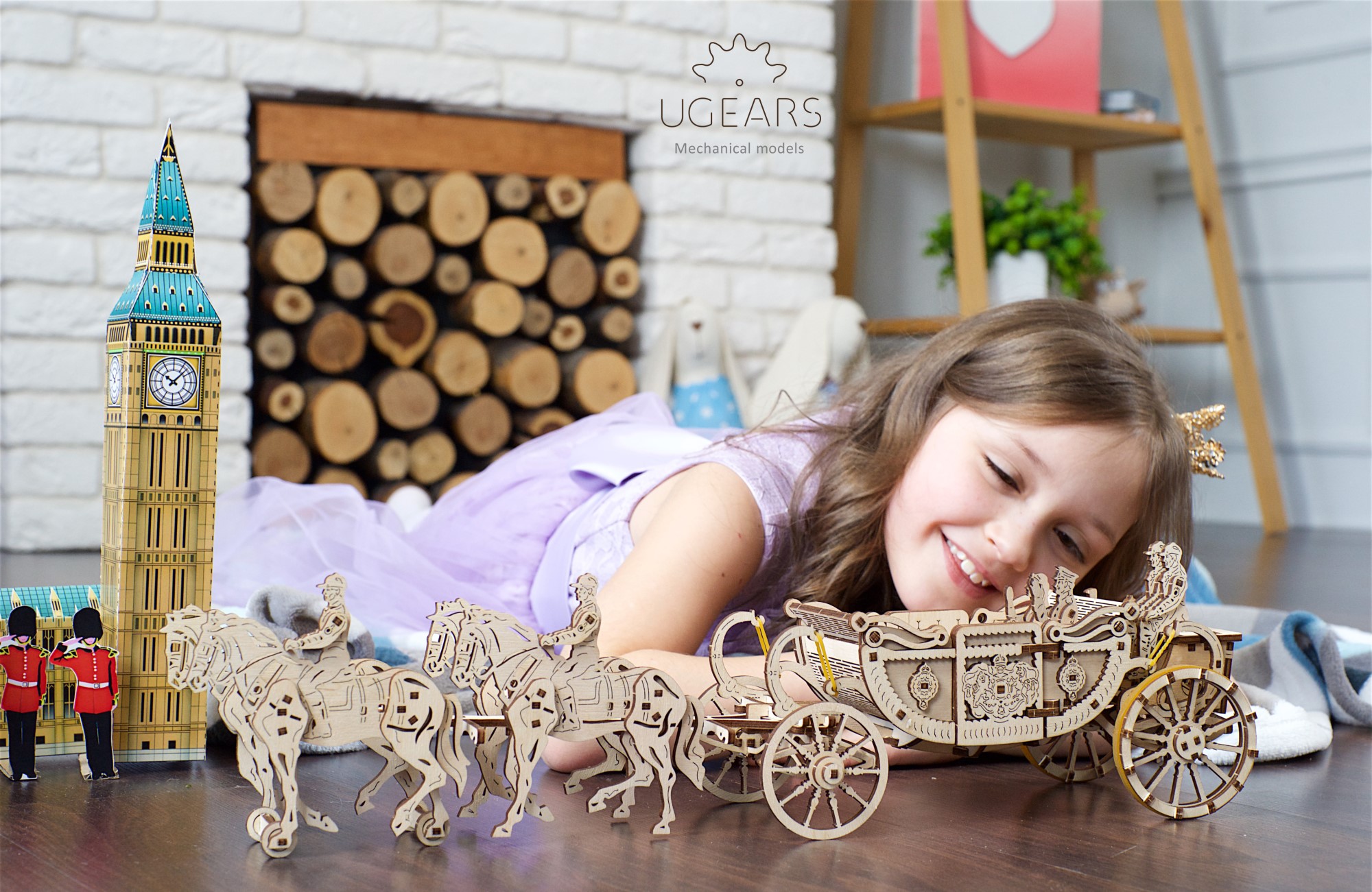 Breaking news from the UK

On September 5, Great Britain selected a new Prime Minister. The British government will be headed by Elizabeth Truss. She is a 47-year-old politician from the Tory party. Liz Truss wants to be considered the new “iron lady”. The majority of party members voted for her. Finally, she received about 81,000 votes, and her competitor Rishi Sunak received 60,000. This was announced at a special meeting of the party.

In 2022, England showed real partnership relations with Ukraine, as well as the USA and dozens of other countries in the world helping in the war against terrorist russia. The UGEARS Company has a model – a royal carriage. This is the personification of English royal traditions and a tribute to this country. 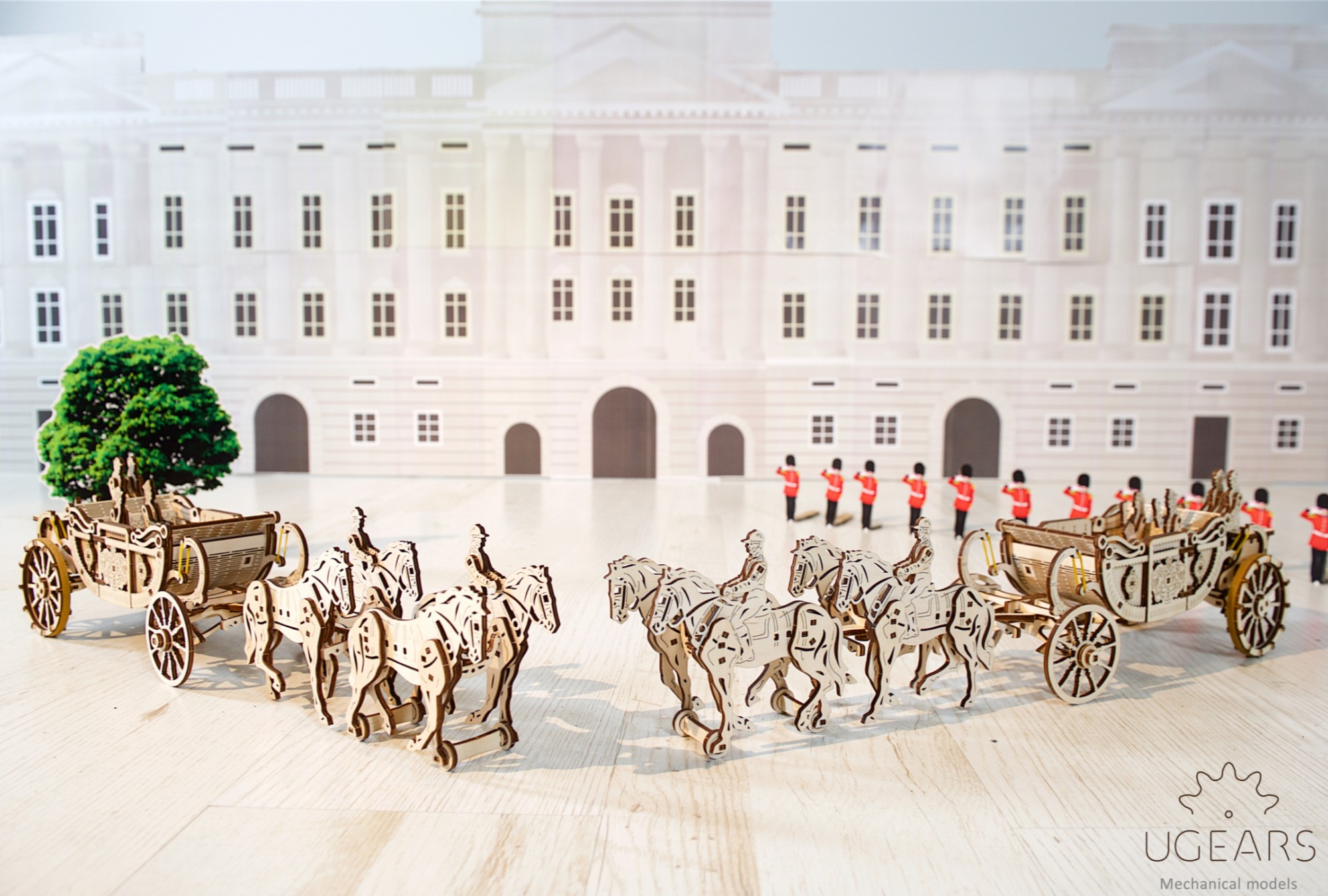 The model is based on the royal carriage, made in 1902 for the coronation of Edward VII, which is still used by the British ruling dynasty for ceremonial events. While working on the model, Ugears designers paid special attention to details. The interior of the carriage imitates soft upholstery. The coachmen are dressed in official uniforms. And the four graceful horses show off in ceremonial harnesses. The crew door is decorated with a royal coat of arms. And it can be fixed in the open and closed positions. Rubber bands play the role of decorative suspension straps that add realism to the design.

The refined and elegant Royal Carriage from Ugears is not only a tribute to British traditions. It is also a real gift for fans of mechanics. Assembling and watching this model in action is a royal pleasure.