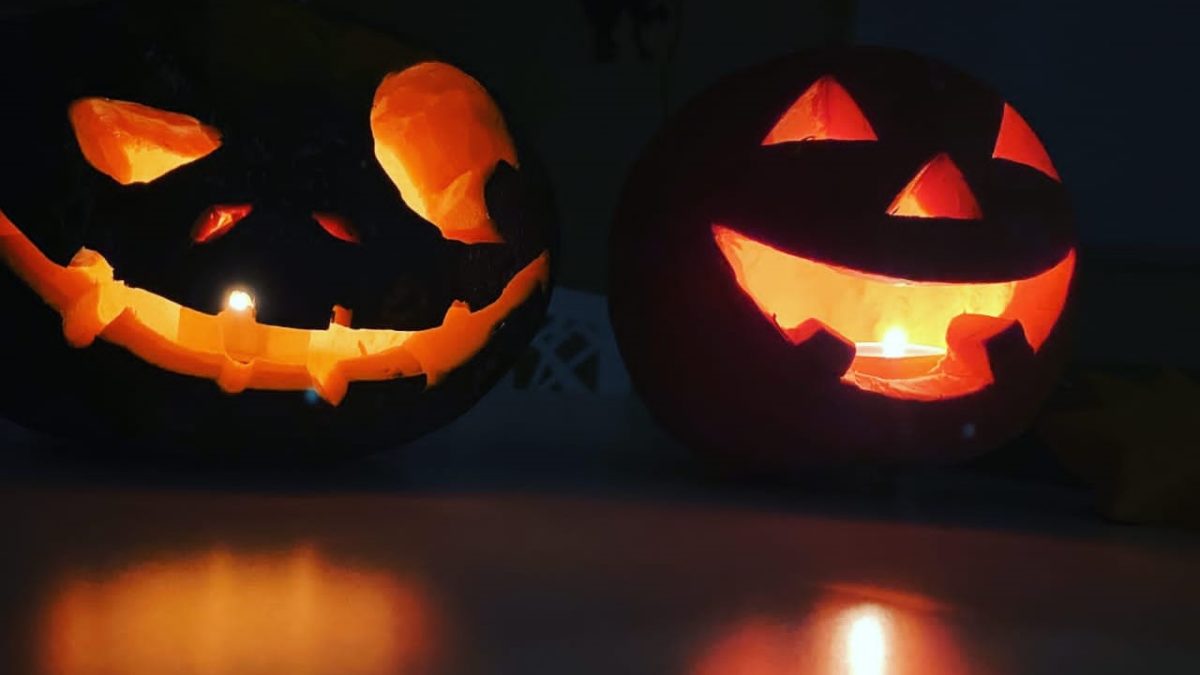 Located about 150 miles north of Las Vegas, lost in the wilderness of Nevada desert lends, lay Zombiville. The town had not always boasted this catchy name. In fact, as early as 30 years ago it was called Smalltown and its main attraction was a huge shoe factory which promised the local residents jobs and relative prosperity. Unfortunately, the owner of the would-be shoe-manufacturing facility went out of business before the actual factory construction was completed – no one was sure why exactly. What mattered was that the hopes of Smalltown residents were once again deflated and spat upon. There was no reason for anyone to visit the place but for some business or other and the main source of business, or, rather, hope of one, ceased to exist. The massive half-finished factory building stood empty and gloomy with hot winds howling within its walls, intensifying the almost-total atmosphere of doom and despair hanging over the city like a thick sticky cloud…

This state of affairs persisted until the Halloween festival fair held at the town’s only school, when the mayor of Smalltown, a shrewd fellow who loved the place with all his heart, had a game-changing idea. He was just about the take a cookie from a skull-shaped bowl when his desire for a bit of sweetness gave way to a more fundamental idea. What if the lives of his people could be turned around driven by the passion so many American kids and their families have for celebrating the modern-day version of All Hallows’ Eve? The gears of the mayor’s mind got rolling and soon the whole plan was put in motion.

After getting almost-universal support and go-ahead from the local residents, fueled by the desire to try almost anything to bring life back to town, the official papers were filed to the federal government and the town promptly acquired the name of Zombiville. The shoe factory building was turned into the biggest Haunted House attraction in the state and Zombie costumes and accessories became the town’s everyday feature. 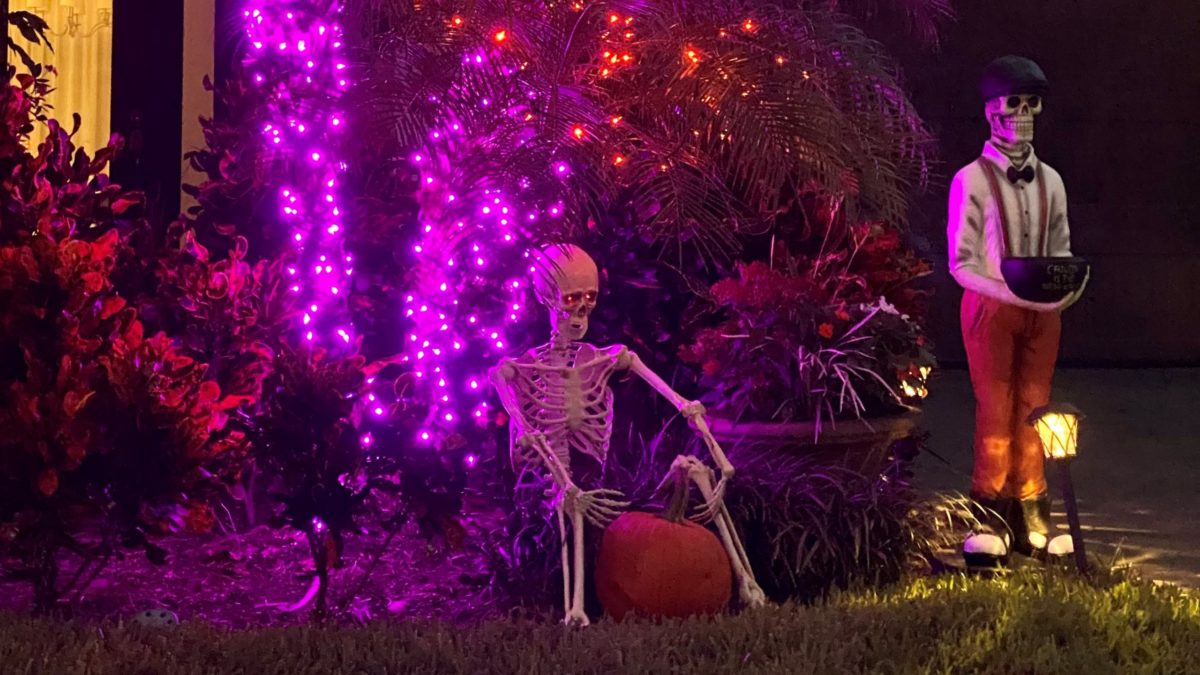 Coupled with extensive media coverage, the efforts of now-Zombiville residents started bringing results. Some Las Vegas tours now decided they wanted to include the location in their itinerary and the place gradually filled with tourists hungry for exotic Zombie experiences.

The highlight of this extremely successful first Zombie season was supposed to be the pre-Halloween week, and every hopeful local went an extra mile to do their part in preparing the event. The square in front of the Town Hall (now of course named Zombisquare) featured all sorts of Halloween decorations and scary elements. The centerpiece was a wondrous Mechanical Pumpkin which was to come all the way from the Silicon Valley, tailor-made at Zombiville Council special request. The governor and several senate members were invited to attend the opening ceremony. There were insistent rumors that the president himself might show up…

The cheerful mood, however, was cut short when the anonymous call was made to the mayor himself, informing him that the Zombisquare pumpkin had been intercepted on its way to the town and would only be returned on the condition of paying a hefty ransom. The timing couldn’t have been worse, as the date of the celebration was just around the corner…

Halloween is a celebration where everyone can show their creativity in a funny way. Creativity is also one of UGears’ core values and a quality which is truly enhanced by our products. To stay true with the upcoming festival, we bring you our own story about how creativity can ultimately save the day.