THE ISLAND ADVENTURE PART 2: THE ESCAPE 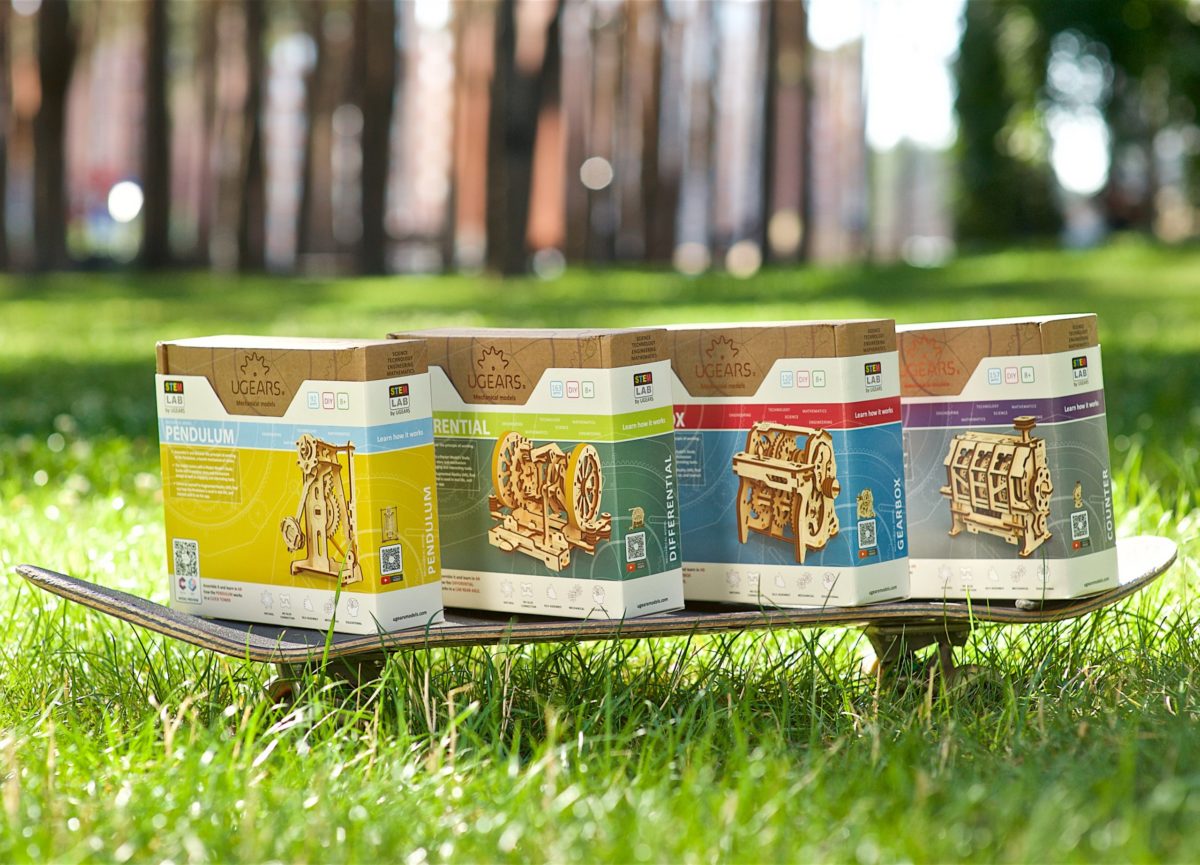 A month passed since my short-of-miracle staying alive in the defiance of the grandmother of all storms I had witnessed. When I made landfall, I thought I would find my way back to civilization, but, alas, the only thing I managed to do was not to drown, since I was thrown out by the grinning ocean onto a tiny islet which seemed somehow away from any conceivable sailing route. There was no search party, no ship in sight, no one to talk to and no one to help me. I was getting to the bottom of the food supplies found in the hut and, despite not particularly enjoying the no-variety meals, having none of those at all was for sure the most unwelcome prospect. I couldn’t replenish my supplies, because on this near-barren piece of rock animals and, hence, hunting were non-existent. Apart from a tiny palm grove, there was not much vegetation – nothing to feed on, at least. I had to get out and do it fast.

When I saw the light

This was, oddly, the time when light was beginning to get phased out by the creeping darkness. As usual, I was watching the remaining glimmer of the sunset and trying to figure out a way to escape, when my mind wandered back to my cargo, probably at the bottom of the sea right now. If I had had that during my school course, would I have been able to fix the damn boat engine? Perhaps… Wait. There was that one set I had disposed of weeks ago, right here, on this island. Could it be of some use? Despite the landscape and the rocks acquiring evening greyness, I bolted to the place I had once found the wooden set washed out by the ocean. After half an hour of frantic searching, I located the box, well-muddied and not looking as fancy as it would be in a Disney store, but still capable of suiting my purpose. Back in the hut, in front of a humble fire, I tore away the wrapping and started reading the instructions in the colorful manual, which had, luckily, not been damaged by the sea.

The following morning I finished assembling the model and gazed at the mechanism. Yes, that was exactly what had been lacking in my attempts to fix the motorboat engine. I ran to the beach and enthusiastically got to work on the boat motor. When this stage of my work came to an end, I turned the key in the ignition with a trembling hand and, to my utter surprise bordering on hysteric exhilaration, the engine came to life. I was free, at least free to try my escape. I doubted the petrol left in the boat tank would be sufficient to take me all the way to the mainland. After getting plenty of drinking water and the last of the food supplies, I set off. Luckily, an hour later I spotted a vessel and was seen as well. My frantic waving and screaming must have told them I needed help, so help duly came. Half an hour later I was sitting on the deck of the fishing boat, sipping hot tea and mumbling bits and pieces of my story to the captain (occasionally intercepted with sobs of relief).

My life was returned to me. The important lesson was not to take things for granted. And yes, my attitude to assembling wooden models suffered a dramatic U-turn. You should all try it, guys, since none of us can be sure what card fate will hand us next!