HOME /Blog /Sketches of one discovery

Sketches of one discovery 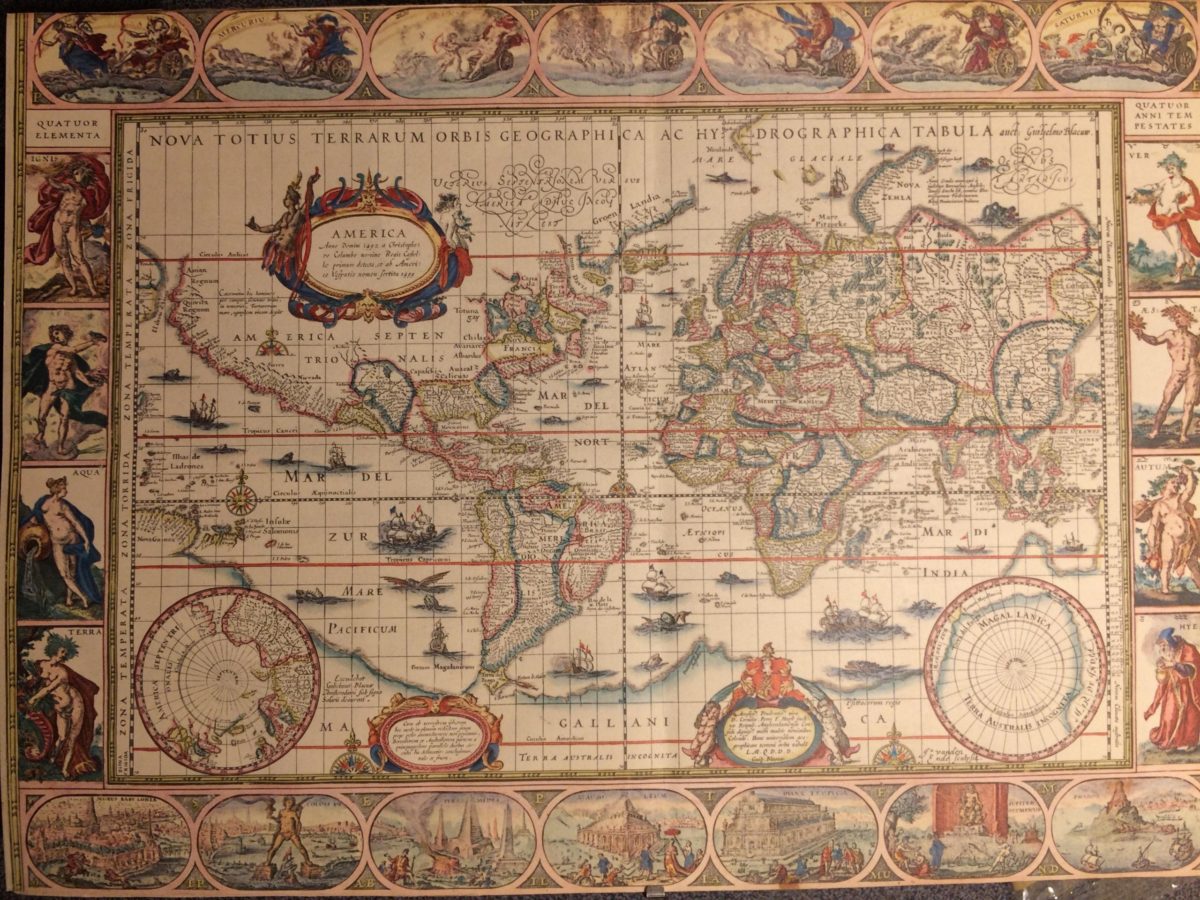 It was a rainy day in Madrid with clouds covering the entirety of its June sky. Water was dripping from the man’s garments and onto the cobblestones of the Spanish capital. His spirits, however, were high – higher than they had been for a long time. It HAD HAPPENED! After much negotiation, begging, bidding, countless letters, carefully placed comments, all the natural charm he could master, the stars finally aligned themselves in the right way. The Crown gave its permission and blessing to finance what had been his passion for well over a decade.

He was, of course, ready for the upcoming challenge and, unknowingly, for marking the beginning of the new era in the human history. From a very young age Christopher was accustomed to sea voyages and the life of a seaman. He learnt the ropes and gained the confidence and experience which would eventually lead him to make his own theories about where the sailing routes could take him and his countrymen. Yes, he did promise his benefactors the lion’s share of the would-be discovered trade route profits, as well as securing a hefty reward and a title for himself. Yes, there was pragmatism and logic in his actions. However, there was more. More than the riches and the titles was his thirst for new lands and discoveries, for departing to the ends of the earth to see places no European had ever seen. He lived for the chance to explore the vastness of the ocean, whose unimaginable depths and mysteries had enchanted and enslaved him long before his renown venture… Christopher Columbus (as you have undoubtedly identified our man) brushed off the droplets of rain off his cloak and continued on his way, a triumphant smile on his weathered face… 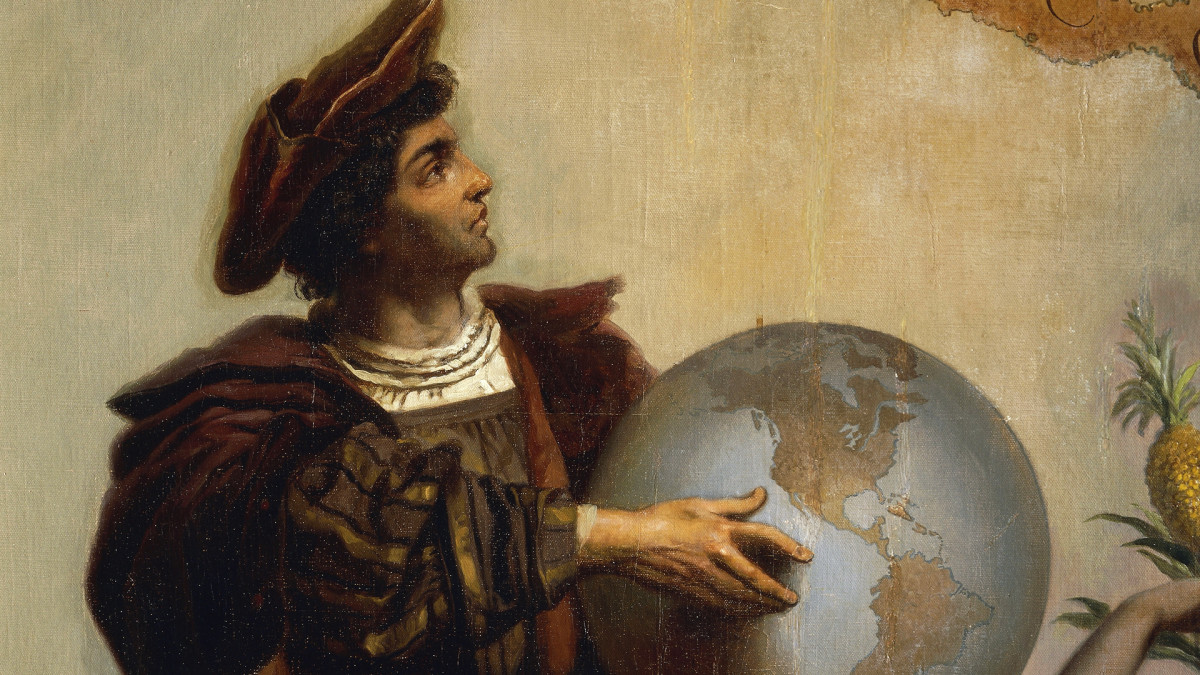 Trimaran and the exploration bug

Ugears people have always loved adventure and daring souls, which was one of the reasons this company was created in the first place. Many of our wooden toys represent just that – the feeling of rebellious freedom, making your own choices, stepping into the unknown with a head held high and an open heart. One model which embodies these emotions is also closely connected to the exploration of sea and ocean depths, the trait Columbus shared with so many of us! Ugears ‘Trimaran’ is an elegant vessel powered with the help of wooden gears. Although such boats were not used in Columbus expeditions, they have actually been around for a long time. Fishermen in Southeast Asia have used similar designs to add stability in rough seas. Modern-day trimarans can be frighteningly powerful and fast, as well as vary greatly in size and other characteristics. What unites the people using these various modifications, however, is the dedication to the spirit of the sea, nature and adventure! The ‘Trimaran’ souvenir self-assembly set from Ugears would definitely suit anyone who loves the sea, boating and anything connected with it! 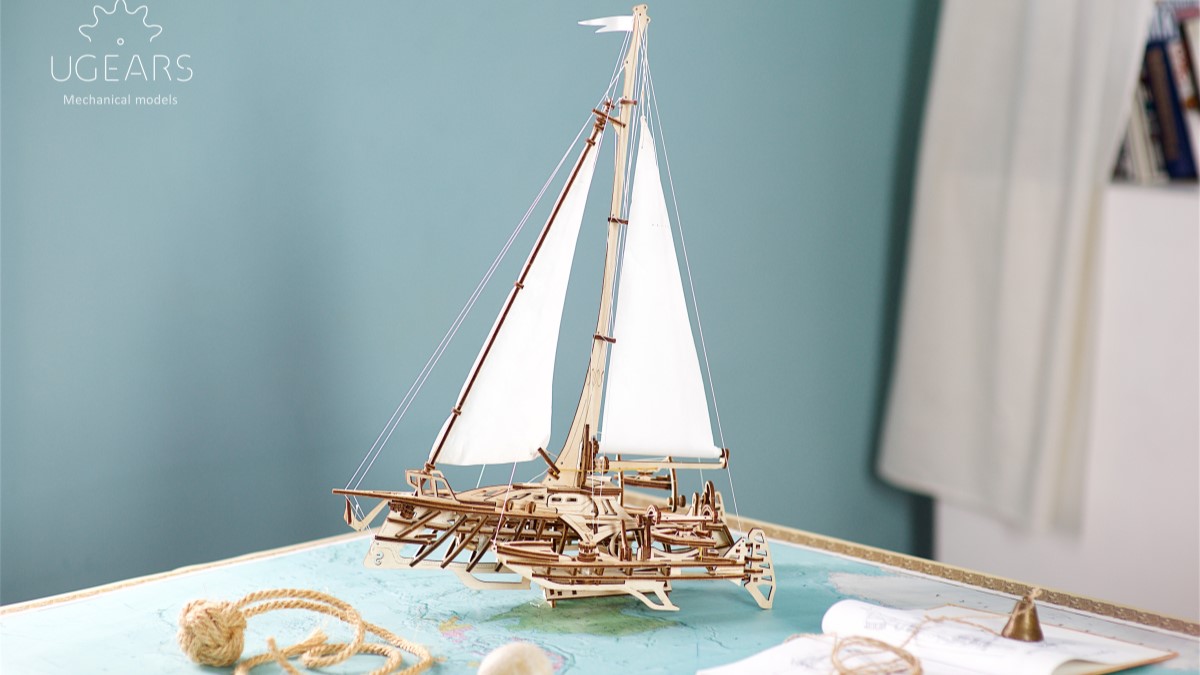 Visit www.ugearsmodels.us for more information on this and other models