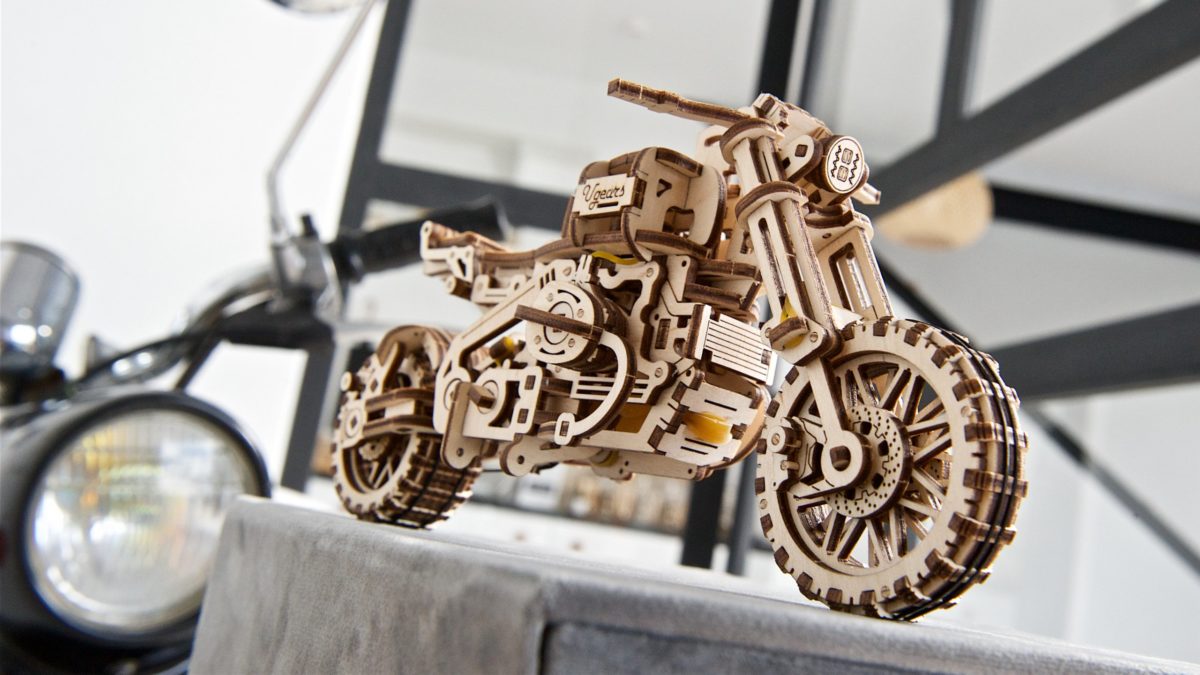 Iconic ‘Mad Max’ motorbike chases or Arnie riding his Harley-Davidson Fat boy in ‘Terminator 2’ may be the popular culture images ingrained in bike and movie lovers’ minds all over the world. In Stephen King’s post-apocalyptic bestseller ‘The Stand’, bikes and motorbikes remain some of the best means to get around the area where deteriorating roads are blocked with wrecked cars and other remains of the once-buzzing world. More than once the easy-to-maneuver vehicles save the day for the public’s favorite characters and push the narration forward. 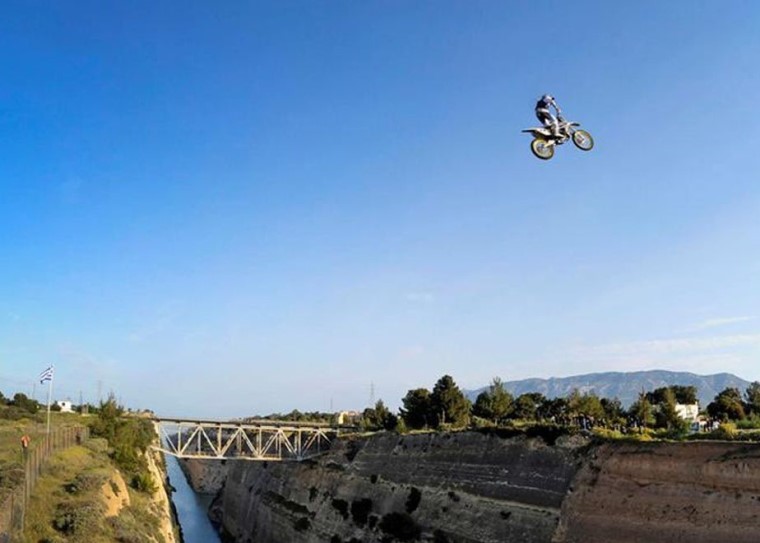 Since the accident statistics invariably rates the bike as a more danger-fraught mode of transportation than a common car (yes, two wheels tend to be less stable than four, especially on slippery surfaces and yes, initially turning the handlebars left if you want to turn right is actually counter-intuitive), it is safe to assume that this type of getting around attracts those who are inclined to experiment in life and who can claim adventurousness as a character trait. A quick look at some biking records may prove this point: Suzuki-engine Ack Attack holds the land speed record of a staggering 376 mph, an Australian daredevil Robbie Madisson cleared 107 meters (while going over 20 meters above the ground) in the world’s longest bike jump and the ‘Nitro Circus’ creator Travis Pastrana holds the Guinness world record for flipping his bike backwards eight times within just 30 seconds. Although this list can go on and on, riding a bike for most is arguably about the overall feeling of satisfaction and fulfilment, rather than breaking records. In ‘Nitro Circus: The Movie’, for example, aerial shooting captures a scene featuring multiple bikes up in the air, doing stunts or simply going big. Seeing this madness on their screens encourages more and more daring souls to try the bike and, more often than not, those get hooked.

History of the Scrambler 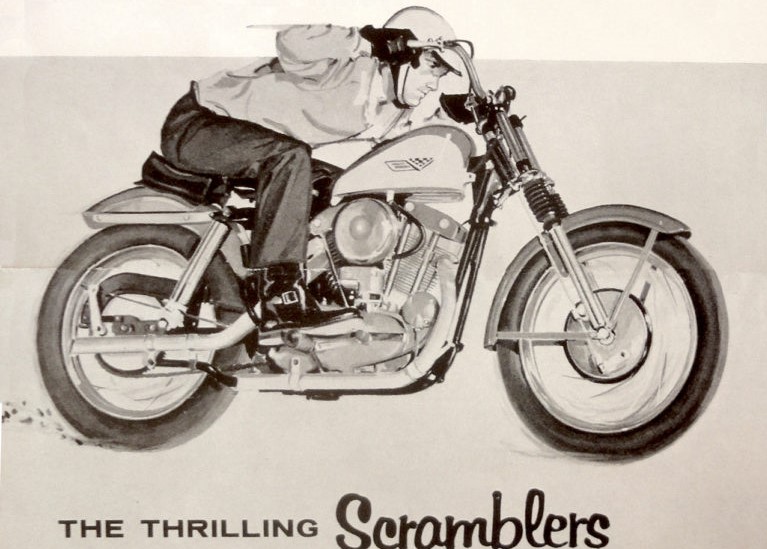 It was the daring and rebel souls that were at the origins of the modern Scrambler bike idea. The bike competitions called ‘trials riding’ organized in 20th century Britain lacked a few key elements like excitement for the crowds and the riders. The excess rigidity of the format pushed the riders to create their own, to include a variety of terrains, which meant modifying their existing bikes for that purpose. At first it was all DIY performed by the riders themselves. By trial and error, they came up with the list of things which their all-terrain machines had to feature. The exhaust pipes were positioned higher to increase the clearance, suspension had to be upgraded, weight had to be minimized (which was achieved by taking off the unnecessary attributes and making others, like the gas tank, smaller and using more lightweight air-cooled engines) and using rough terrain tires suitable for off-road ventures. The term ‘scrambler’ may be traced to a commentator of the first ‘new race’ events who described the scene of an exciting bike chase in front of him as ‘quite a scramble’. The name caught on and the new type of racing on these upgraded bikes grew in popularity and captured the imagination of the crowd. Soon enough the dual-sport variety of bikes, good for both asphalt and dirt was on the market for everyone to enjoy.

Ugears engineers are definitely bikers in their hearts. They are free, ready for adventure and adore the groundbreaking cornerstone aspects of the history of mechanics. To honor the Scrambler, they have prepared a great gift for a special occasion – Scrambler UGR10 bike, which will definitely be enjoyed by anyone in love with speed, mechanics and communication with like-minded peers!