HOME /Blog /The essence of a curvimeter

The essence of a curvimeter 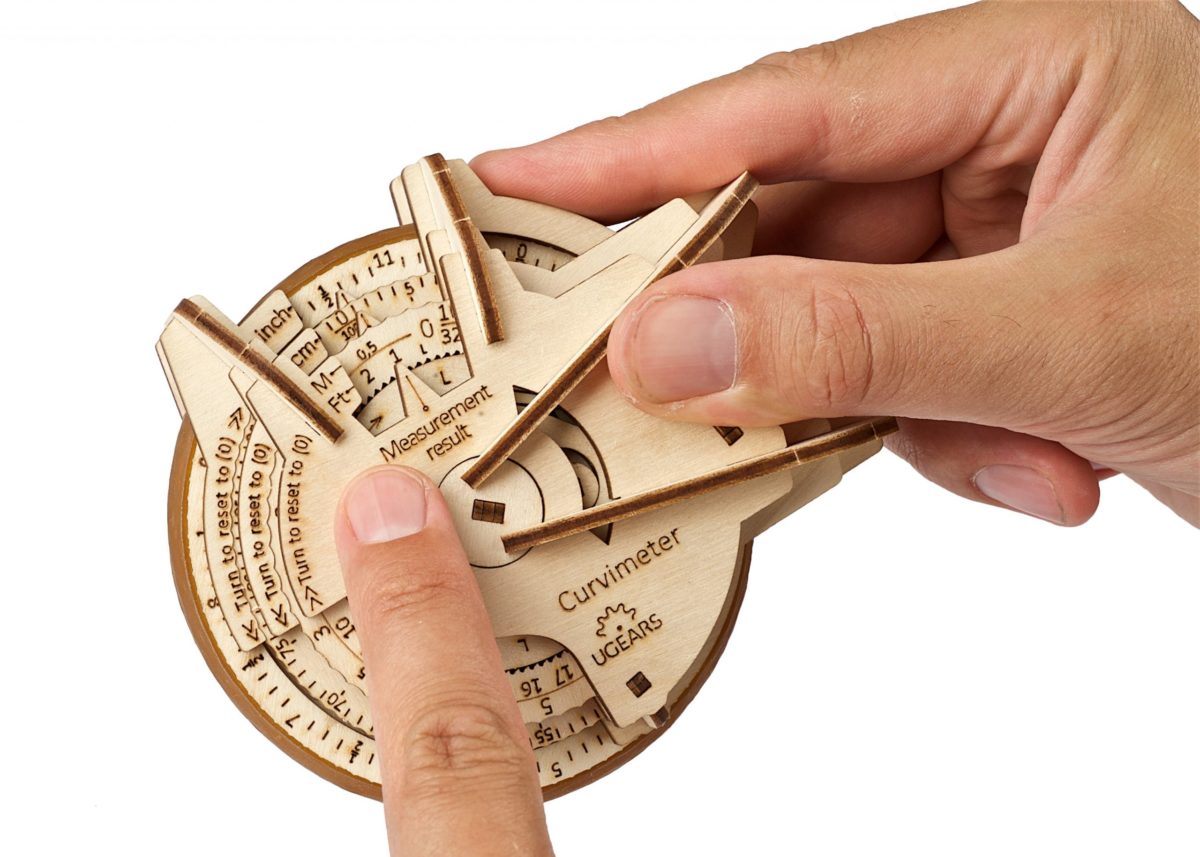 Before satellites, GPS navigators and interactive maps on our screens, geographers, explorers and regular travelers had to rely on a much simpler tool, a tool which would become an indispensable part of calculating the length of routes traveled or about to be traveled. The device consists of a rotating wheel which is moved along the curved (or otherwise) line, in need of being measured and a face with a hand, which somewhat resembles the look of a clock face. The markings on the face, though, are not of hours, but of the distance.

Who came up with the idea? 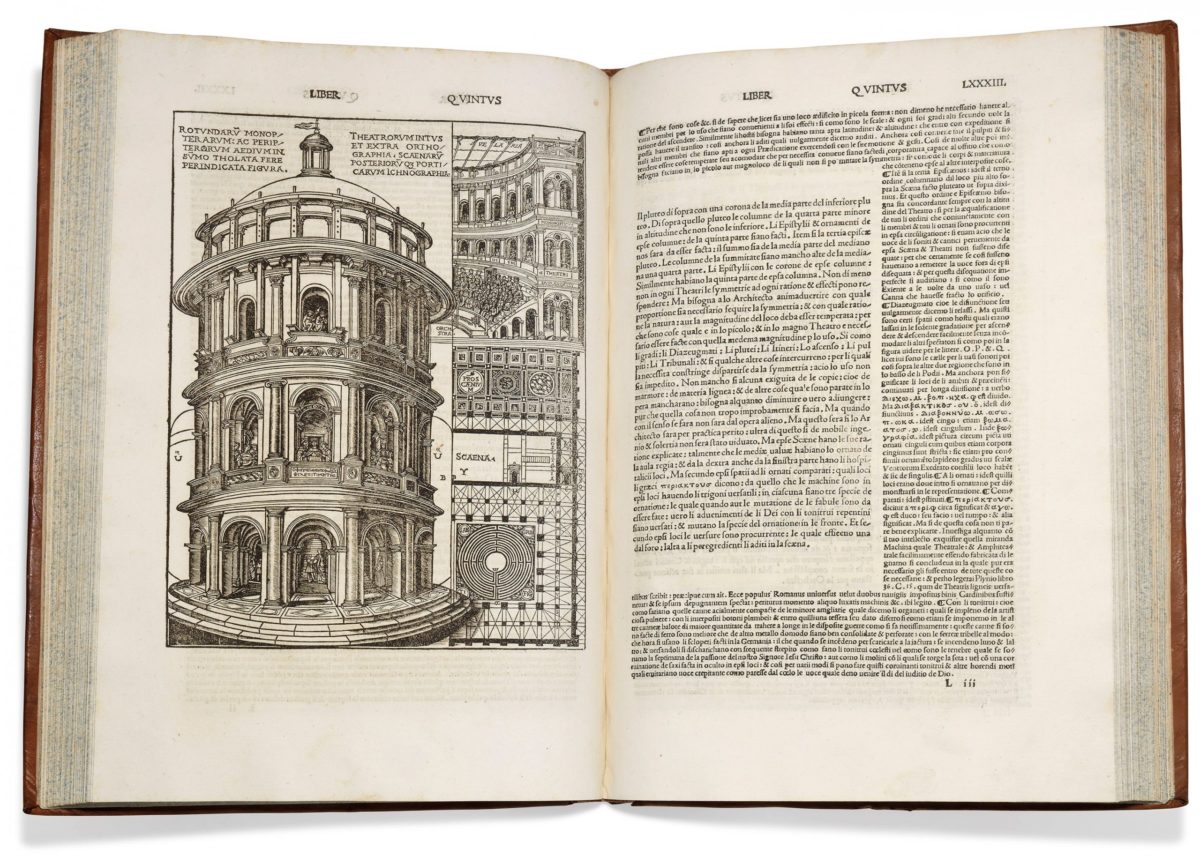 This question sparkles a certain amount of debate in the scientific community.

Marcus Vitruvius, an engineer and architect in ancient Rome did more than design Roman war machines and siege weapons. In his widely known book ‘De Architectura’ he catalogs and described various architectural and building techniques of the time. Being a part of the Roman army he traveled to various parts of the vast Roman empire and obtained as much knowledge as his inquisitive and curious mind would discover in the societies he visited. Among his works there is a description of a device similar in the principles of its operation to the modern-day curvimeter.

About 2 centuries later another prominent polymath was making its mark in the Chinese empire. Zhang Heng lived a long and eventful life, making his way from serving as an insignificant civil servant to becoming a Palace Attendant at imperial court. Among his scientific achievements and endeavors are those connected to astronomy (at some point he occupied the post of Chief Astronomer in his province) and numerous other fields of science and technology. A device resembling the modern-day curvimeter is said to have been one of his numerous inventions.

In 18th century far north of Russia another star was on the rise. Being born in the family of a peasant farmer, Mykhailo Lomonosov left his father’s ambitions for turning his son into a businessman and trader and plunged into the world of science. This was his real passion and his life, bringing him the happiest moments. During his study course he changed universities and locations and learnt from the best, absorbing knowledge like very few of his time could do. Besides excelling at sciences, Lomonosov was also a poet and is recognized for his contributions to developing his mother tongue. You have probably guessed that he too invented his own curvimeter. 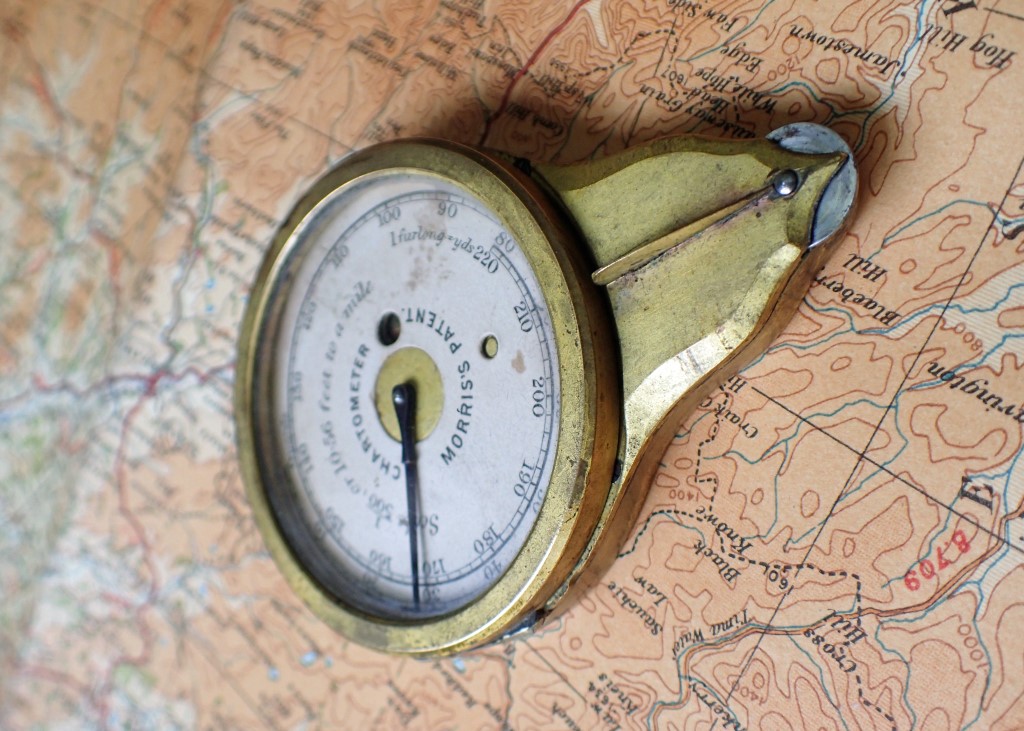 The patent for the device, however, was secured by an English engineer Edward Morris in 1873. Whoever the invention truly belongs to, modern-day science owes it to all these scholars of the past! 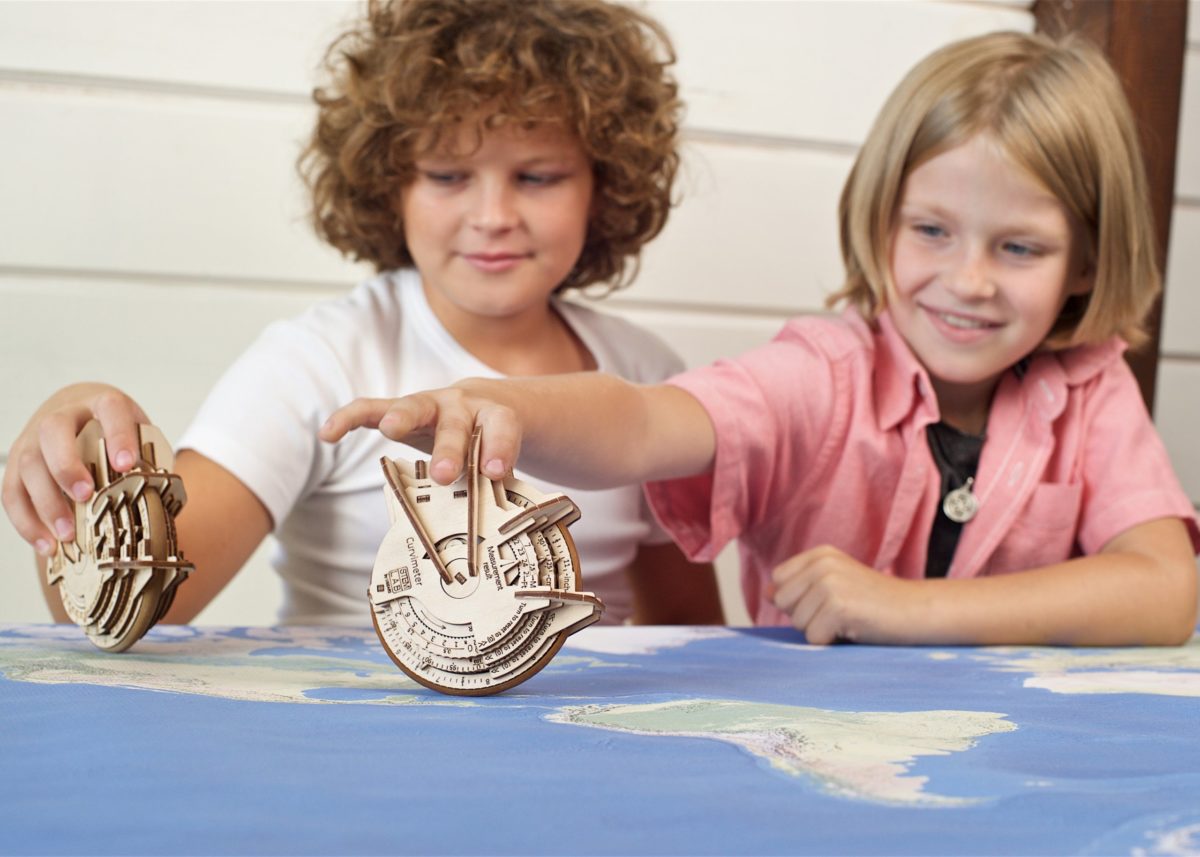 Although curvimeters have largely been replaced with digital alternative, they are still regularly used in some spheres (i.e. in old-school orienteering). Undoubtedly, without curvimeters, the world of mapping and traveling, as we know it, wouldn’t be quite the same! Ugears pays tribute to the creators of this wondrous device and offers the DIY and STEM fans around the world (particularly in the US, it being the hub of some the world’s best creative and inquisitive minds) a chance to assemble your own curvimeter sample! All one needs to do is follow the detailed instructions in the manual and put the pre-cut wooden pieces in the right order and sequence to create your own historic measuring device!