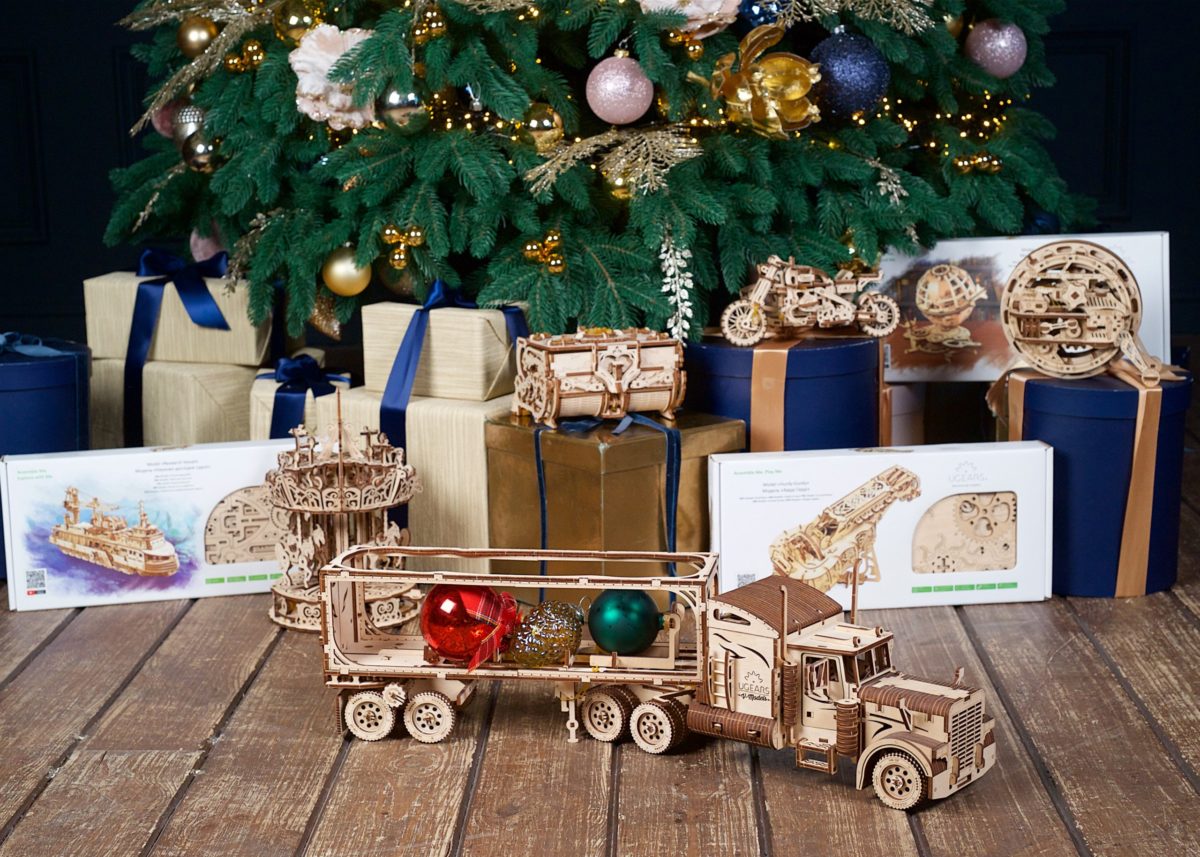 They thought it was Santa with his elves, sleigh, reindeer and all. Maybe so, but it was he, Jacob, who drove the truck laden with Christmas toys to this utmost North Alaskan town. He drove for days, getting hot coffee in paper cups at the gas stations along the way, howdying the fellow truckers and napping when his body told him to do so. Despite the frosty surroundings, his spirits were high. He was delivering Christmas packages, after all, these boxes filled with dreams and aspirations of kids and their families. It almost felt like being Santa himself… 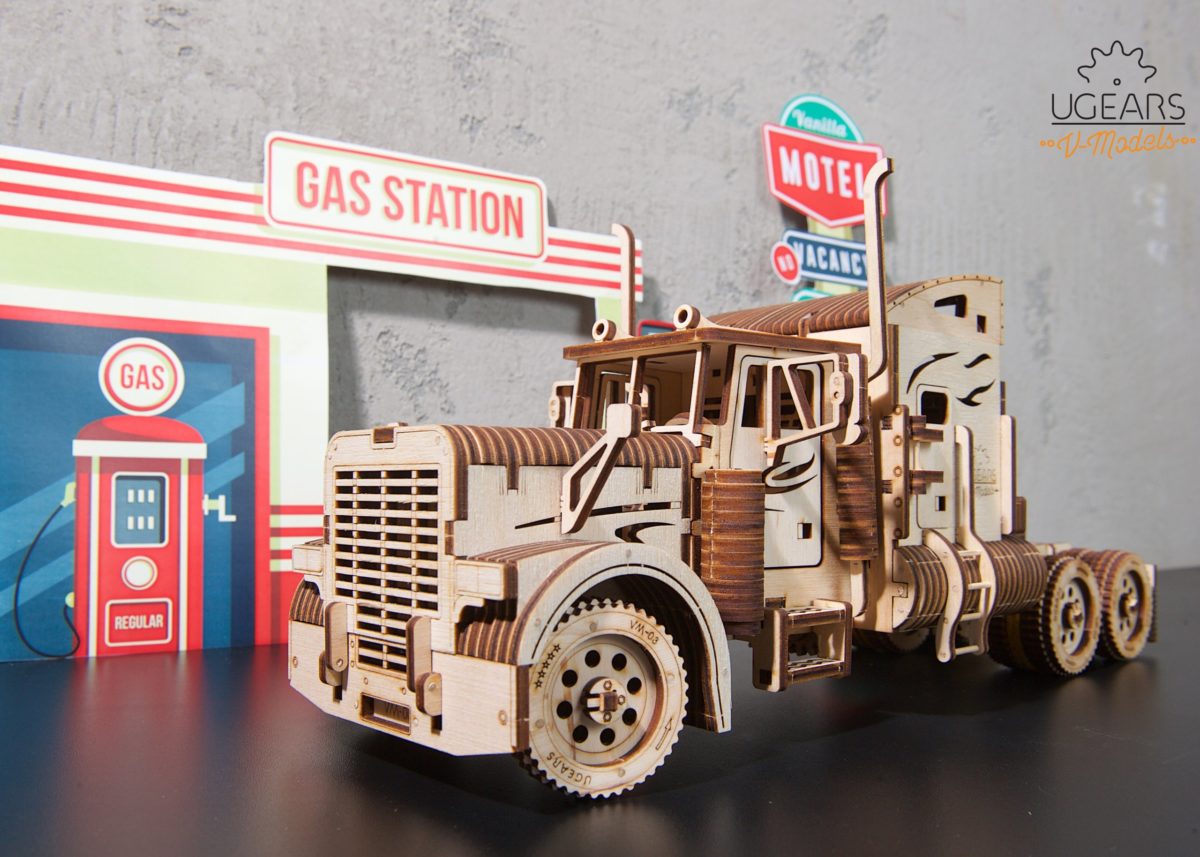 It hit him just below a treacherous mountain pass, the blizzard second to none in force and ferocity. The cab of his Heavy Boy Truck shielded him from the elements, however the rest of the mechanism struggled against the growing volumes of snow and the road still waiting for the snowplows. He couldn’t afford the wait, though, as the community of the Town expected those packages the following morning, not the day after. The wheels rotated frantically and Jacob realized he had to keep moving to avoid getting really stuck. After a bit of uncertain zig-zagging, the wheels regained their grip on the surface and pressed on… 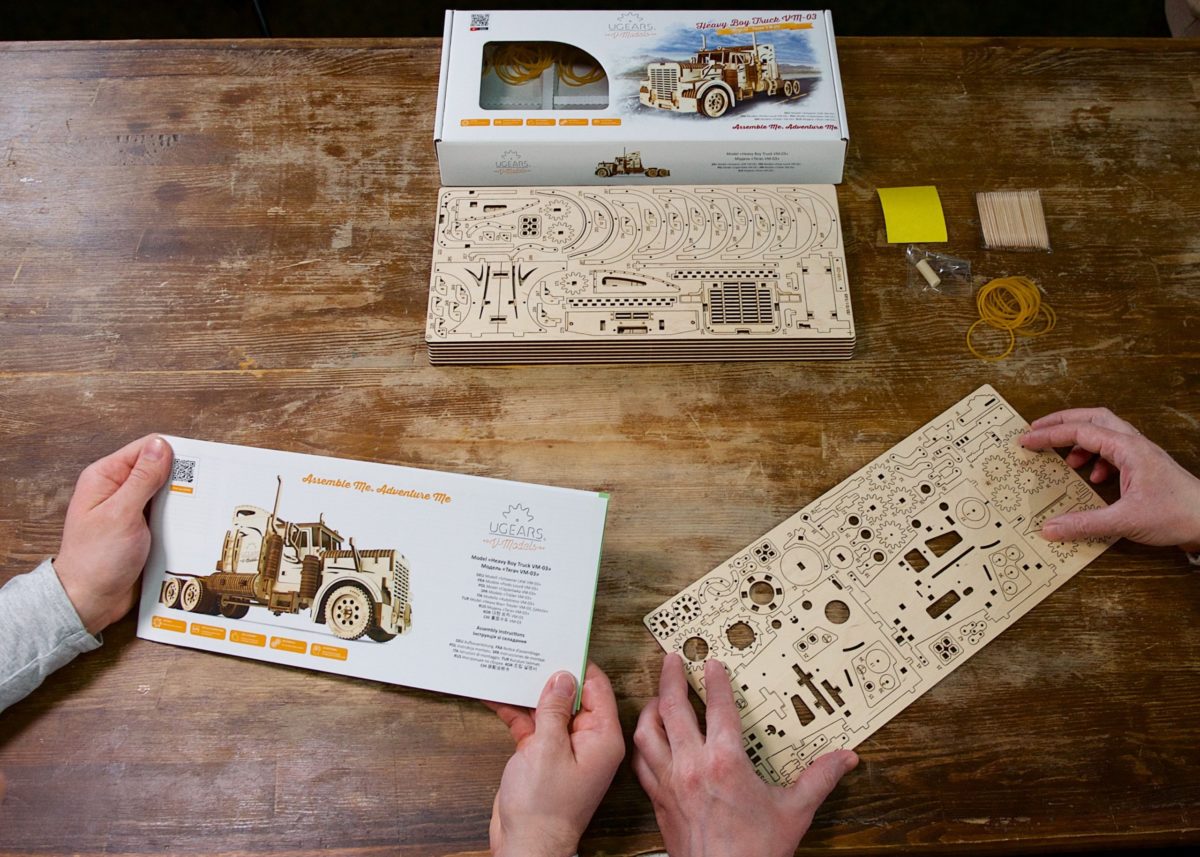 The kids did get their presents! As the boxes were being unloaded at the storage area, Jacob saw that several had 3D wooden puzzles in them. Jacob smiled and patted his Big Boy Truck which made it all possible!

UGears adds to the magic of Christmas with its unique mechanical models for the whole family to enjoy during dark winter nights!