HOME /Blog /Does the US really owe its existence to railroads?

Does the US really owe its existence to railroads? 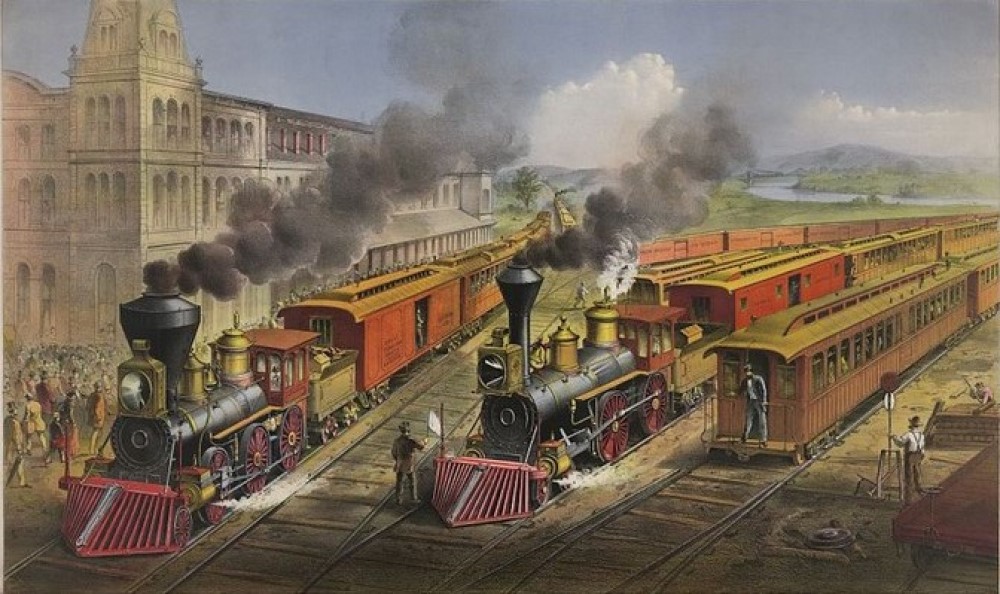 The first American railroad called the Baltimore and Ohio Railroad appeared in the late 1920s and marked the start of a new era. More railroads followed, including grand ones like the Transcontinental Railroad. These pioneer railways proved their efficiency in carrying passengers and goods and by 1900 the total length of the railroad tracks exceeded 200,000 miles. It is clear that projects of such magnitude had enormous implications for the nation, but would the US be the same without this rapid development of railroads? Would it be the same without a steam engine?

If someone was to claim that it would, we’d beg to differ, because apart from the economic and logistic benefits (such as decreasing the freight transportation costs by at least 40 percent, compared to road transportation of the time, or allowing the travelers to reach their destination in half the time or less, and in bigger comfort, like the Mohawk and Hudson railroad did), there are others that equally deserve our attention.

I mean, take the world-famous movie like ‘Back to the Future’ for example. The iconic ten-wheeler was central to getting Marty McFly back to the future, where he belonged. It’s common knowledge that meddling with the past is hazardous stuff, so it’s a good thing the loved-by-so-many characters got out of there as soon as they could, with the enhanced steam engine coming to their rescue just in time. 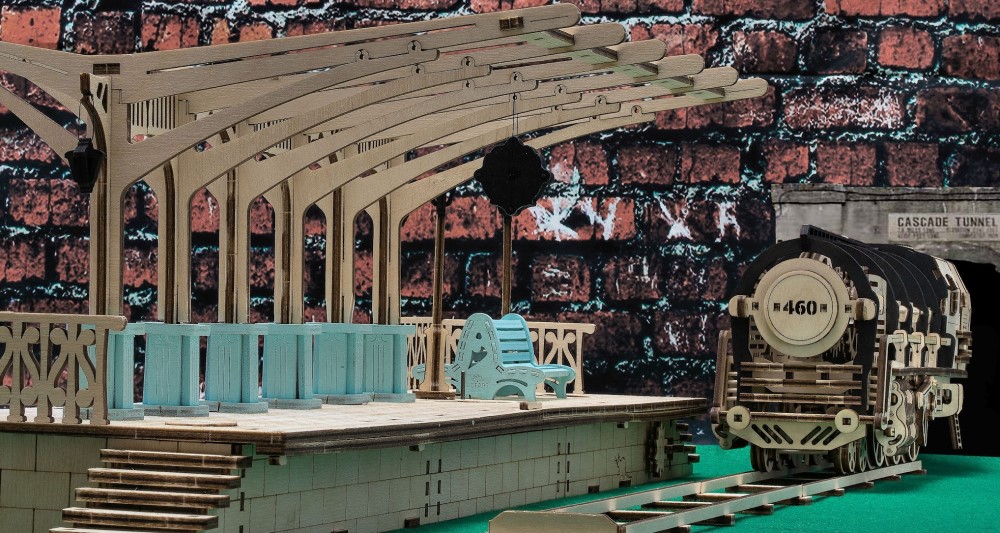 Our engineers’ fascination with the role the railroads played in the evolution of the modern society resulted in the creation of the iconic 4-6-0 (ten-wheeler) DIY Ugears locomotive train, which, despite requiring no glue for assembly, binds families together. These engineering toys for teens require care, attention, and methodical work. Moreover, they provide an excellent opportunity for different generations to get together and assemble this steam engine toy.

All things considered, rail transport, from the first steam engines of the past to the lighting-fast engineering marvels of the present, really helped shape the world into what it is today and will surely continue to do this tomorrow!