HOME /Blog /Black Friday in the US

Black Friday in the US 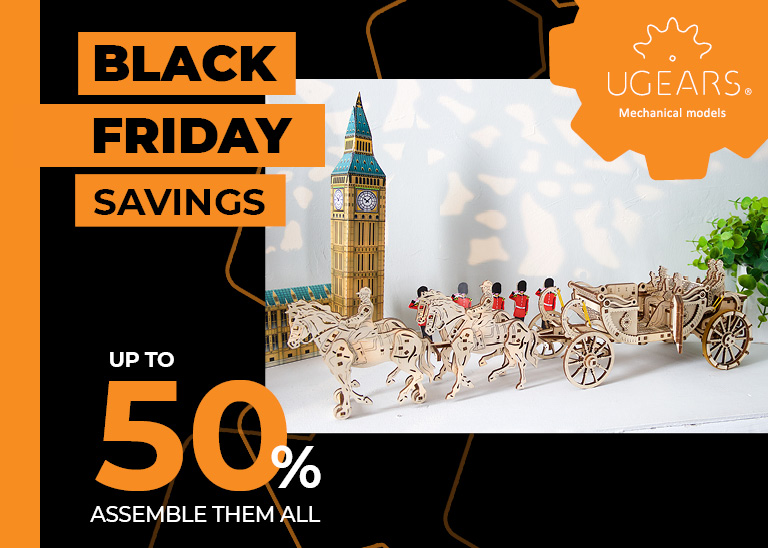 Everybody in the USA is waiting for Black Friday. Not so long ago great discounts started right after Thanksgiving day. And now many stores lower their prices a few days earlier. Now you can buy the desired product at the lowest price!
But hurry up! Because it would be hard to do so during this day. 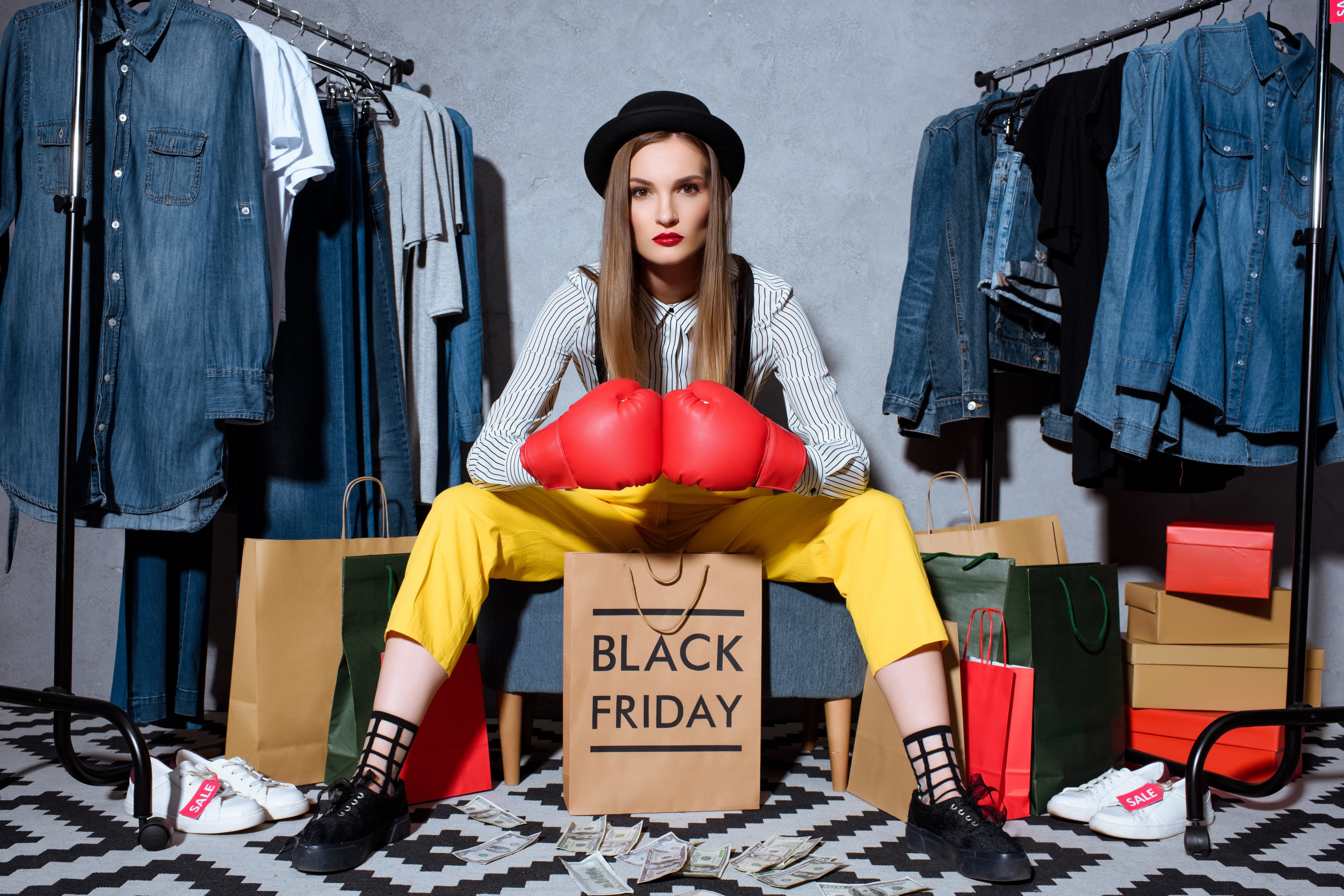 Why is Black Friday so popular?

What associations do you have with the phrase ‘Black Friday’? We are sure you think about “great deals and discounts.” This day, Americans take a day off to purchase all from the wish list at the lowest price. Such shopping brings a lot of joy. The prices are much lower, so you can buy a lot of useful things.
The date of Black Friday is different each year. American Thanksgiving Day takes place each fourth Thursday of November. The start of sales is approximately between 23rd and 30th of November. Black Friday 2021 is on the 26th of November. However, sales have been started! You can now start looking for goods! As you know, there will be great deals for everybody!

The sale will last from November 25th to 29th of November.

Let us tell you about three of these models. Their story goes back to the beginning of the Black Friday tradition.

The Tram is often referred to as a ‘cable car’. It was invented in San Francisco by Andrew Smith Hallidie in 1873. The Tram reflects the energy of the city, its brightness and uniqueness. It was also recognized as the city’s national heritage.If you are a passionate lover of interesting and unique models, you need to begin assembling the mechanical tram right now!

Ford Automobile Plant traces its origins to the distant 1896. Henry Ford constructed one of the first automobiles in the world at that period. Then he launched the production of the passenger model ‘Ford T’ in 1908. Ford brand is popular not just with this car model. Vans and trucks are also popular! But regrettably, they were created already without Henry Ford. We developed this model to pay respect to the first lorries of the previous century. The model boasts a rough design. Despite its complexity, the mechanism is very interesting. You won’t need any glue or other tools in order to assemble it.

Baltimore and Ohio Railroad was built during the late 1920-s. And it was the emergence of the first American railroad. Moreover, this event was marked as the dawn of a new era. Our engineers were so enthusiastic about railroads. And they created the best 10-wheel locomotive 4-6-0. You can enjoy some family time. And assembling such an interesting model might be the right option for you. We are sure that it would be interesting not just for kids but also for adults.

It`s nice to talk about Black Friday. But it would be much better to test it in practice!

That is why we are waiting for you on www.ugearsmodels.us

You can choose the best models for yourself, as well as your friends and family! Let the fun begin!