Assemble Ugears Variator Model And Discover The Principle Of Its Working 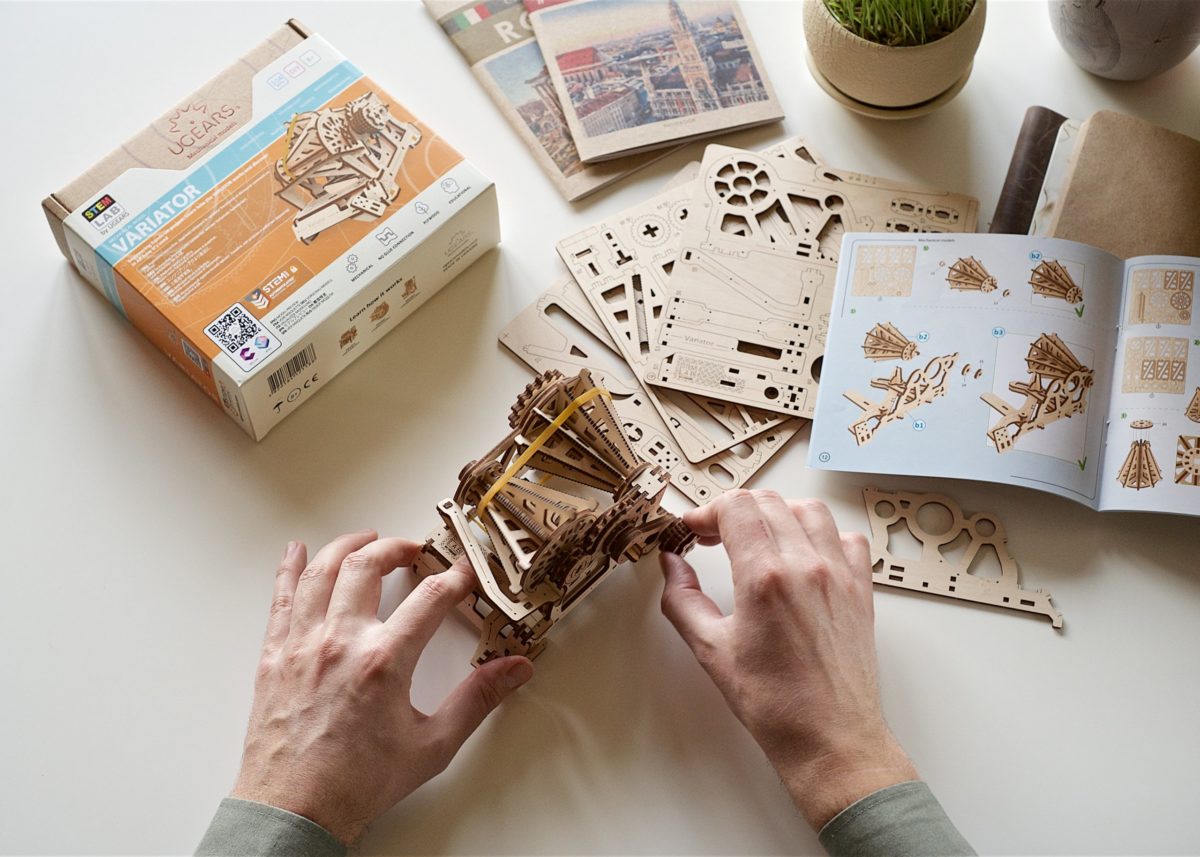 Find out about the Variator

The Variator is a device that transfers and adjusts the engine torque by changing the ratio of gears. Gear ratio can change automatically, manually or within a pre-set program. The term most drivers use is Continuously Variable Transmission, or CVT. With the Ugears Variator wooden mechanical model you can learn and comprehend one of the most important parts of a car. 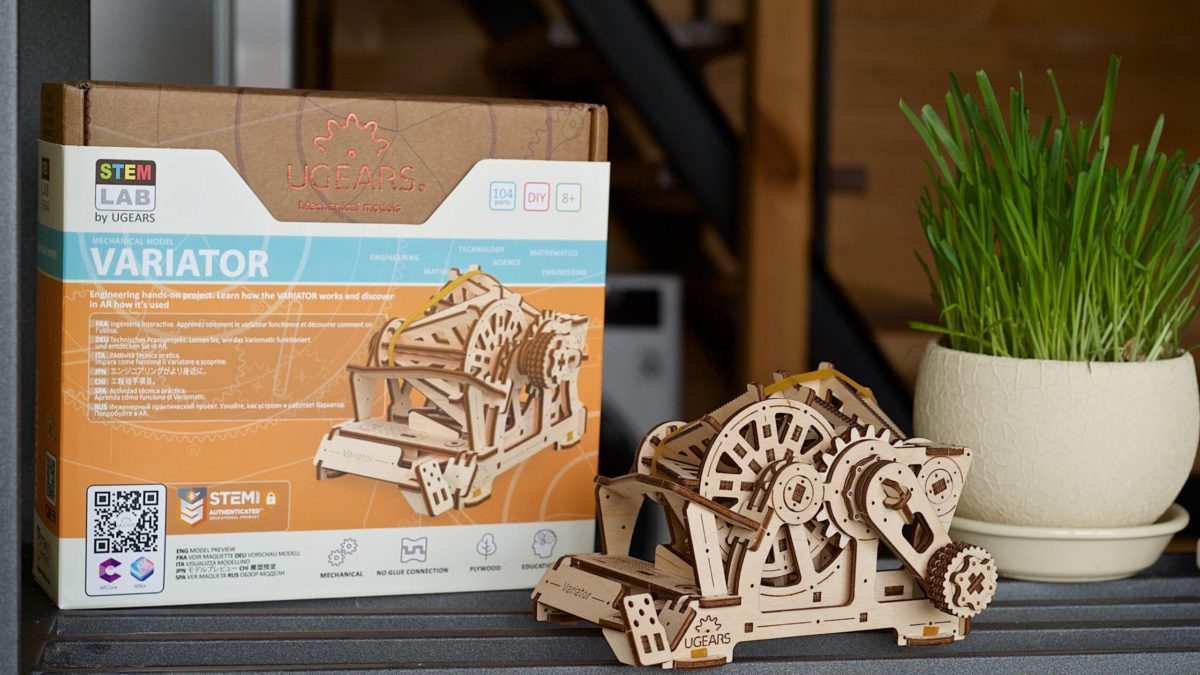 Who invented the Variator and When

In 1879 an American entrepreneur Milton Othello Reeves invented a device for use in sawmilling. That he then called a variable-speed transmission. Later he began fitting this transmission to his cars. Many other manufacturers used The Reeves CVT. 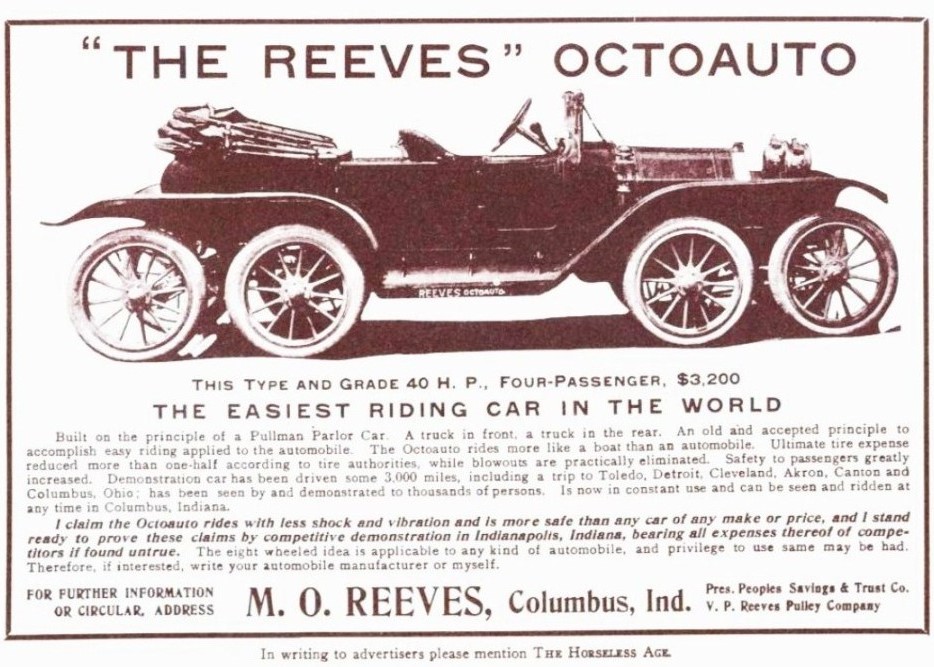 The CVT is used in mechanisms, in which a continuous range of gear ratios must be changed seamlessly: cars, motor scooters, snowmobiles, quadracycles, conveyors, metal-cutting machines, etc. To have a better understanding of this, try the AR application that comes with the Ugears STEM model. 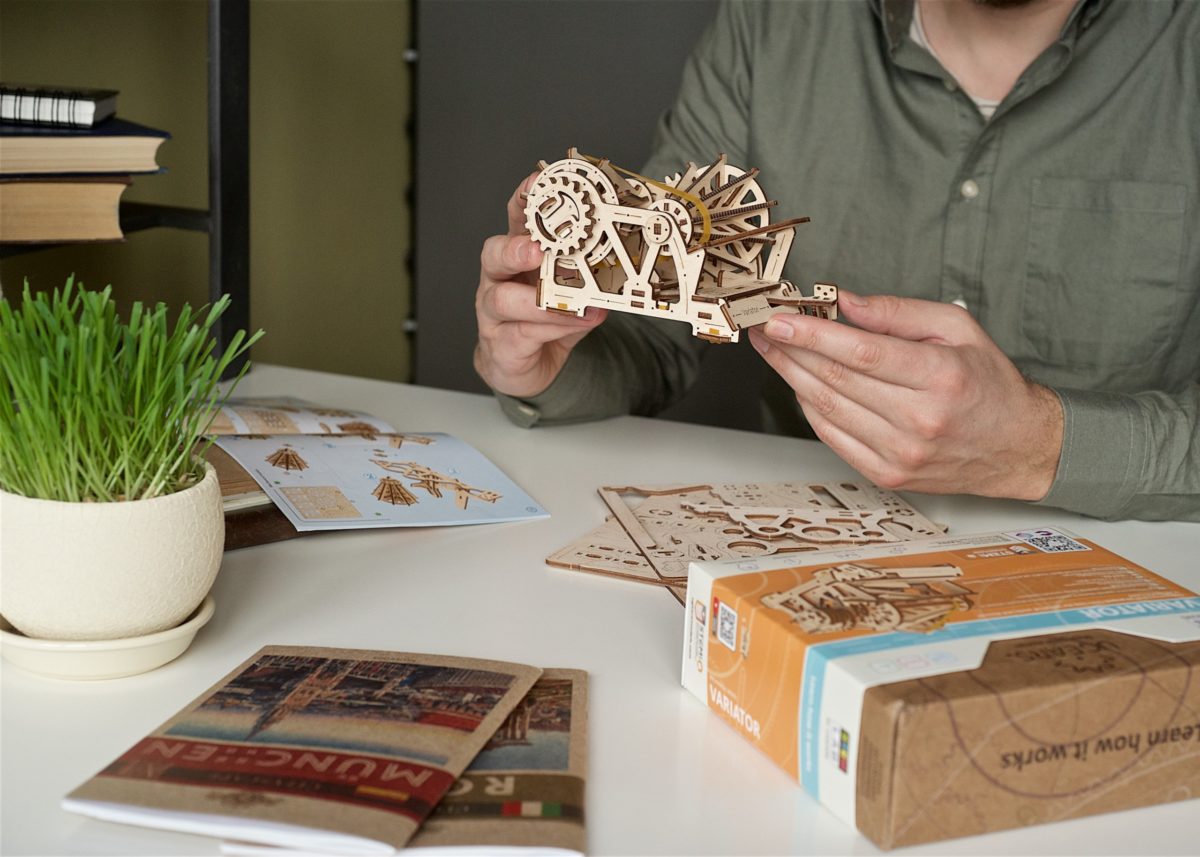 The Variator’s design and how it works

The Mechanical Variator is a fully functional wooden replica of a Belt-driven Friction Cone CVT. The Cone CVT varies the drive ratio by moving a wheel or belt up and down the axis of conical roller. In the Ugears Variator model, the belt, powered manually via the reducer, transfers the rotation to the driven cone pulleys. Use the transmission fork to change gears and observe how the speed of the driven cone pulley drops or rises while the drive cone pulley’s speed remains the same. Due to the open design of the model, you will be able to see the whole process.

Pre-order now and the model will be delivered after March 31th, 2021