Model of the week: Ugears Theater 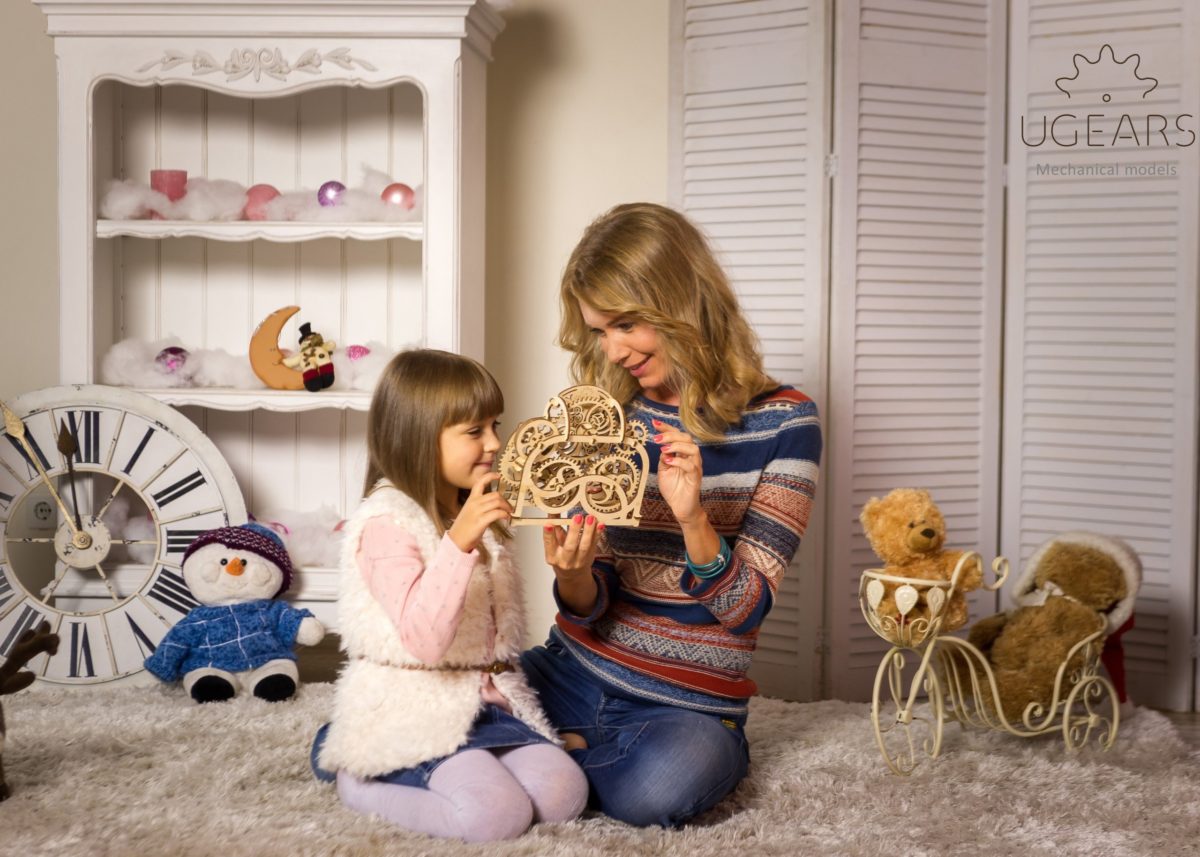 Today ugearsmodels.us is thrilled to announce the continuation of our loyalty program in which we offer extra discounts on selected models. We aim to bring you the best wooden puzzles and educational DIY sets, which you can assemble together with your family or friends! There are dozens of models to suit every taste and preference! 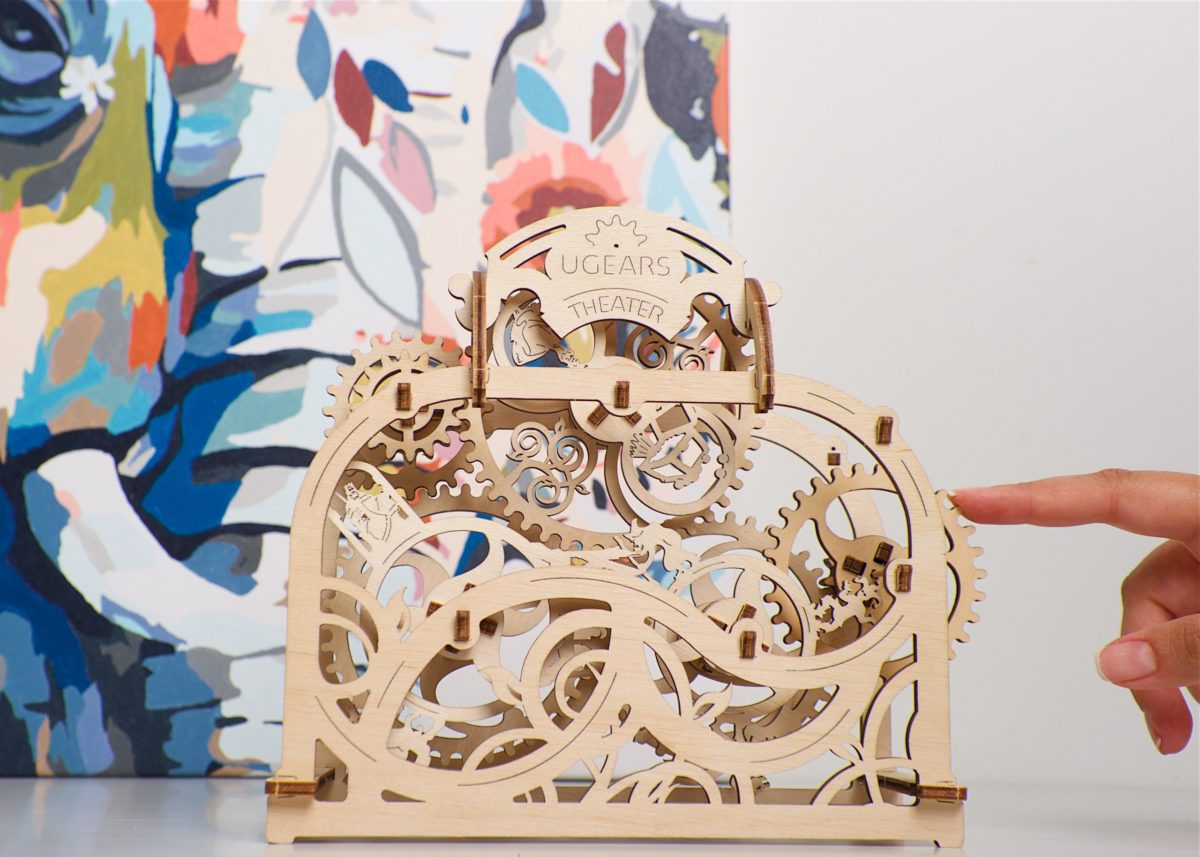 Theater had been her passion for years, ever since her primary school days. She would imagine herself on the stage, acting out plays in front of the delighted audience. Oh, the deafening applause, the standing ovations, bouquets of flowers and interviewers who would crowd the theater entrance as she’d be making her triumphant exit on the way to celebrate another hit performance. This was the night when it would all become real. The twenty-three-year-old Anita was going over the motions they had practiced over and over again. The curtain would soon go up and she’d be in the spotlight, for the whole world to see. The big night in her first major role on Broadway was about to begin… 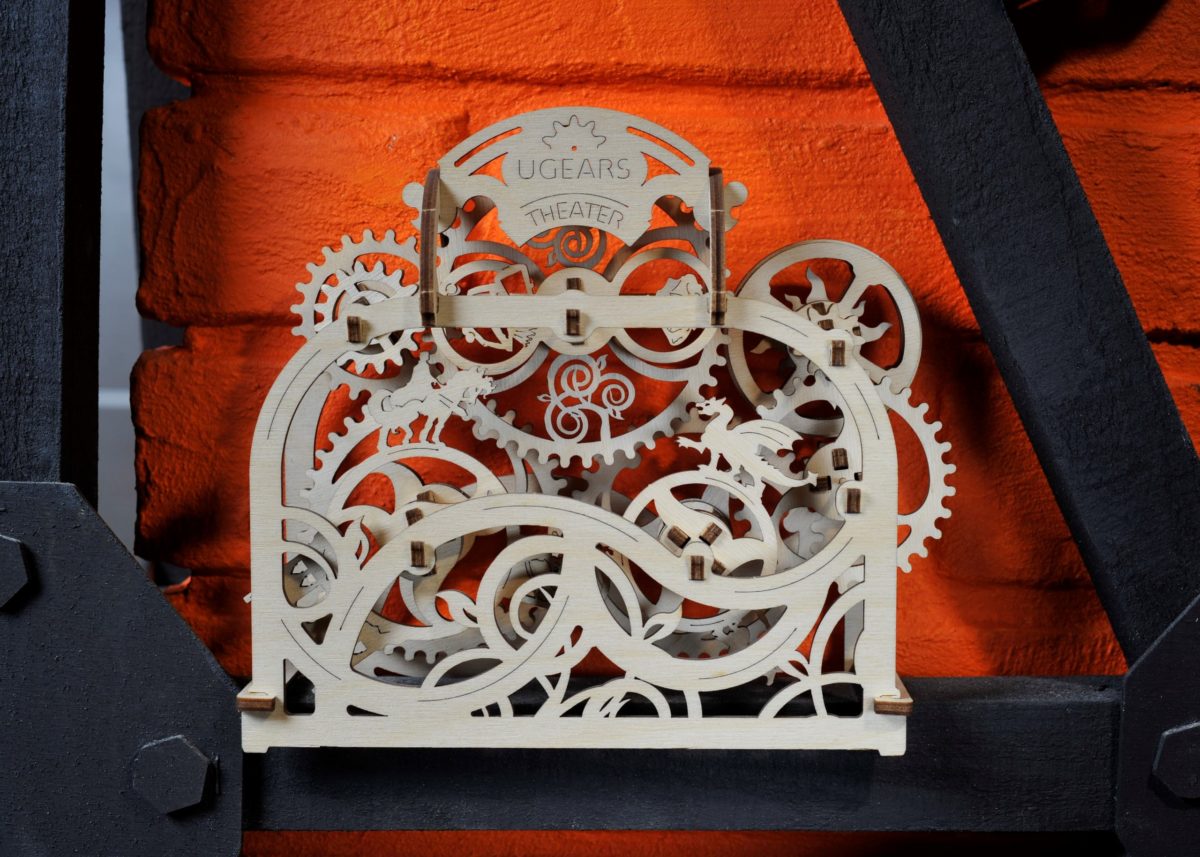 Creating a fairytale with your kid!

The passions of those who perform on stage have moved many hearts, including those of UGears engineers. This was the reason they created this exquisite self-assembly wooden model UGears Mechanical Theater which makes a fairytale come true!

Visit ugearsmodels.us to order it and see the full range of UGears 3D wooden puzzles!