Fight between good and evil continues 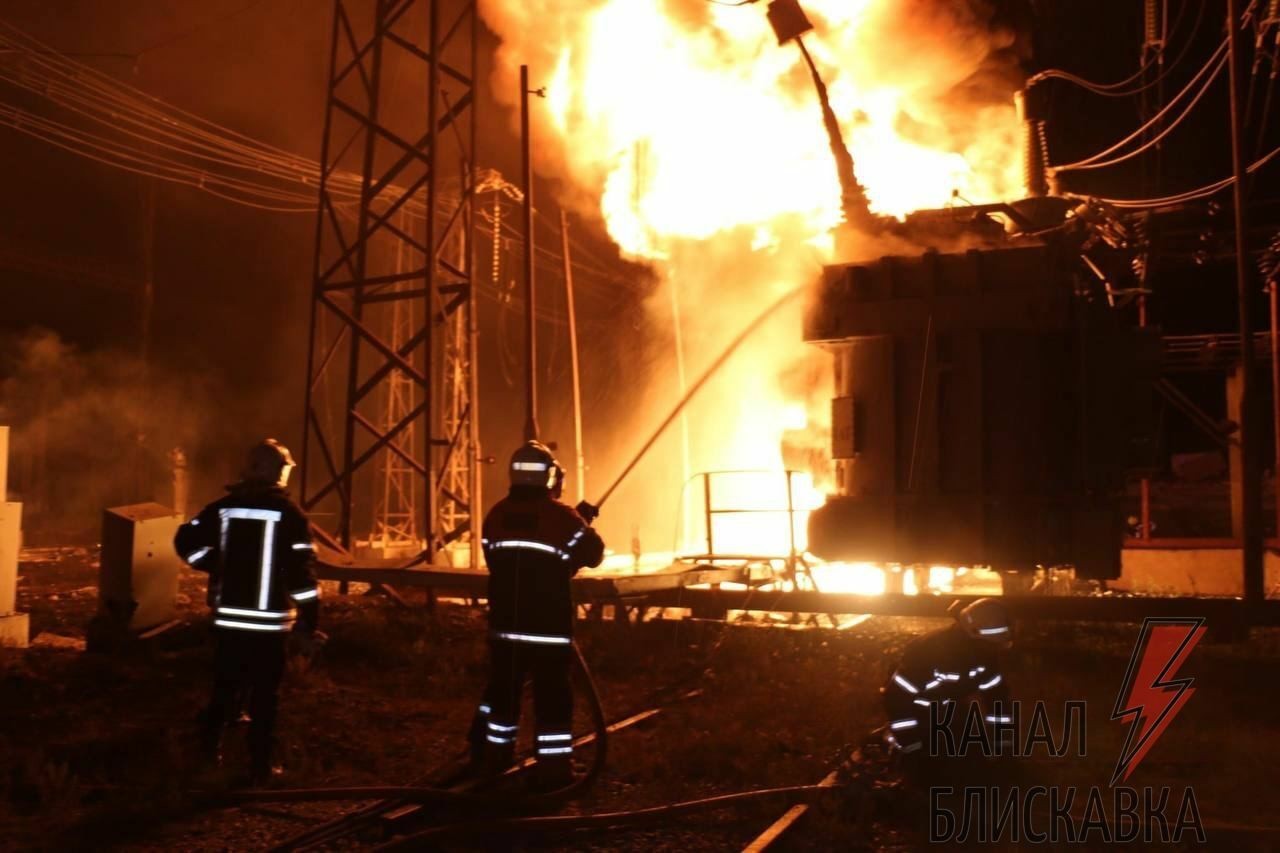 Over the past 7 days, putin’s army has suffered a significant defeat on the eastern borders of Ukraine in the Kharkiv region. After that, terrorist russia once again showed its face and its criminal leadership. russian strikes cut off electricity and water in much of the Kharkiv region. These strikes plunged its cities into darkness. And these shells cut off power to hospitals. Ukraine called this situation an act of “retaliation” from russia for its recent military successes. There were also initial reports of power outages in neighboring Sumy and Poltava regions, as well as in Dnepr. This problem could potentially affect millions of civilians. The Ukrainian Air Force tweeted that the russians launched 11 missiles, but most of them were destroyed. 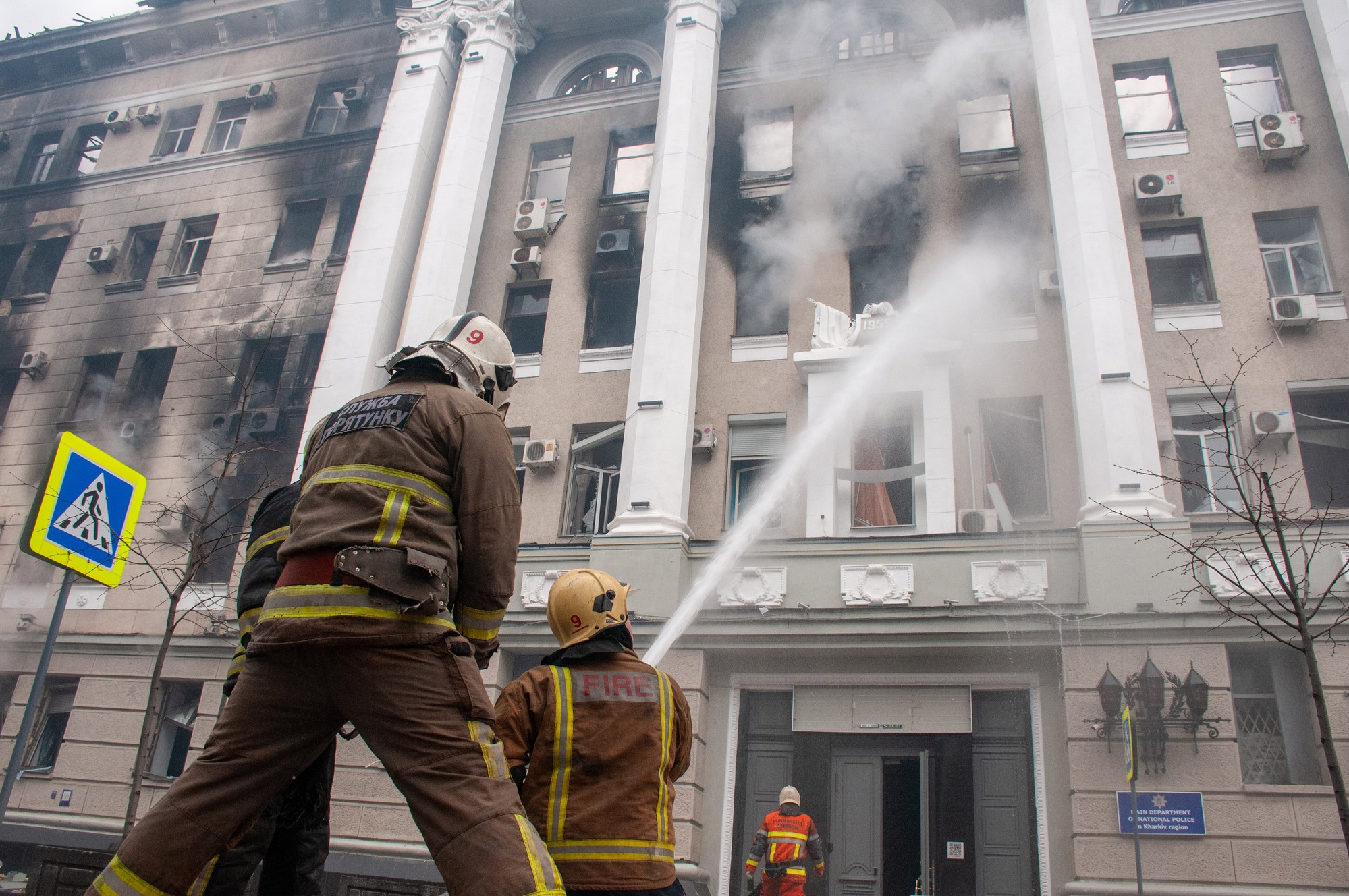 The heroes of these days were Ukrainian firefighters and electricians. They fight a fire and restore power to our cities. UGears has a Fire Ladder truck model. It was dedicated to the firefighters of the last century, but in our country today this profession is very important and relevant.

One from the UGEARS truck collection

The Fire truck is a mechanical model from the UGEARS truck collection. Everything about the model is like real. There is a turntable with a retractable 3-section fire escape. It transforms into a crane. Unfolded length – 25 inches. The machine has three driving modes: forward, reverse and idling. The model is made entirely of wooden materials. It is designed in the most realistic style. And the mechanism rich in details is visible from all sides. 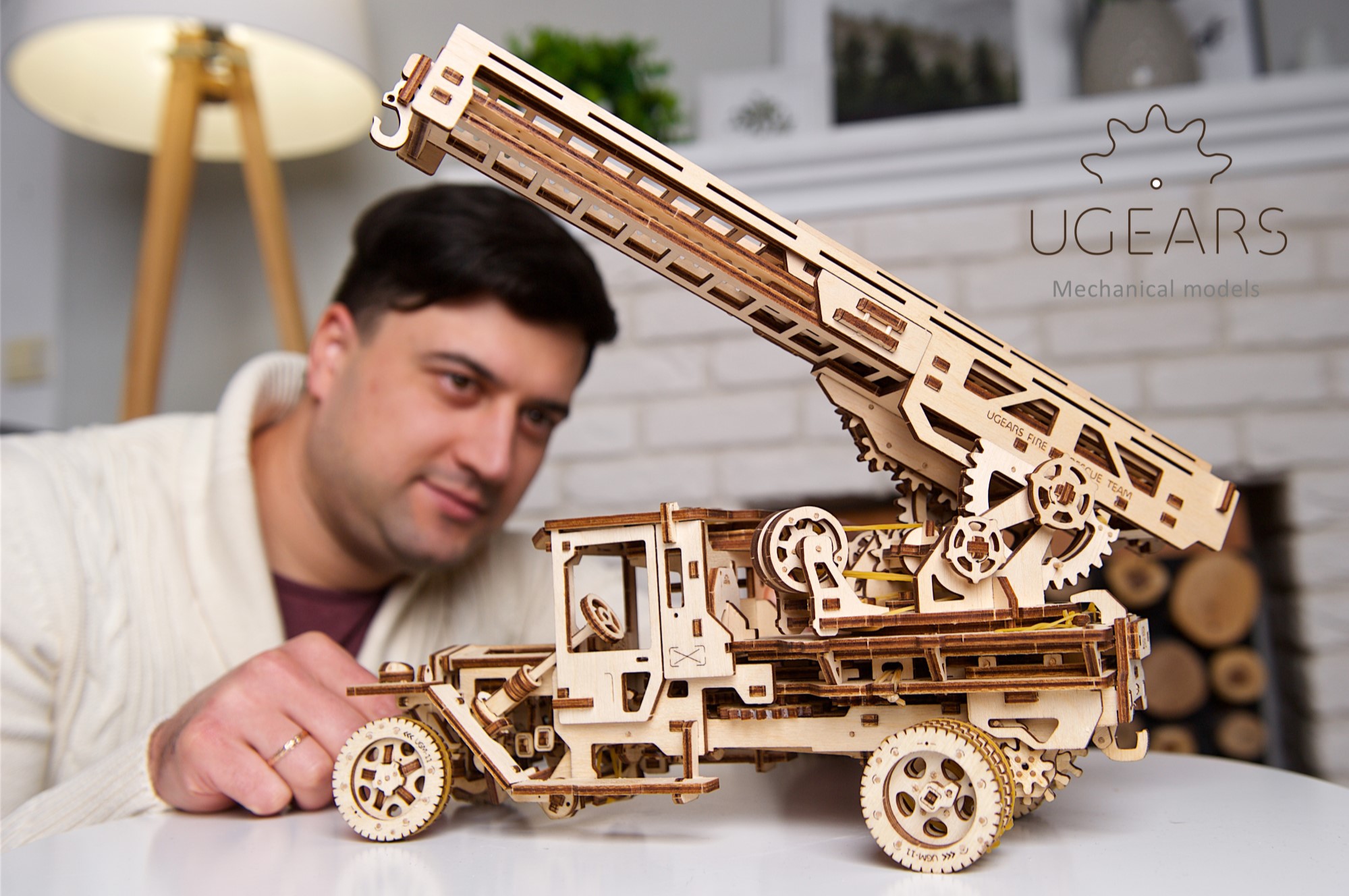 For more than 200 days our country has been living in the fire of war. Ukraine not only withstood the offensive of insidious russia. Ukraine also returns its territories. Thank you all for your participation and support.

We need it and it can be done on our website: https://ugearsmodels.us/support-ukraine/