HOME /Blog /St Valentine’s Day. What do we know about this holiday?

St Valentine’s Day. What do we know about this holiday? 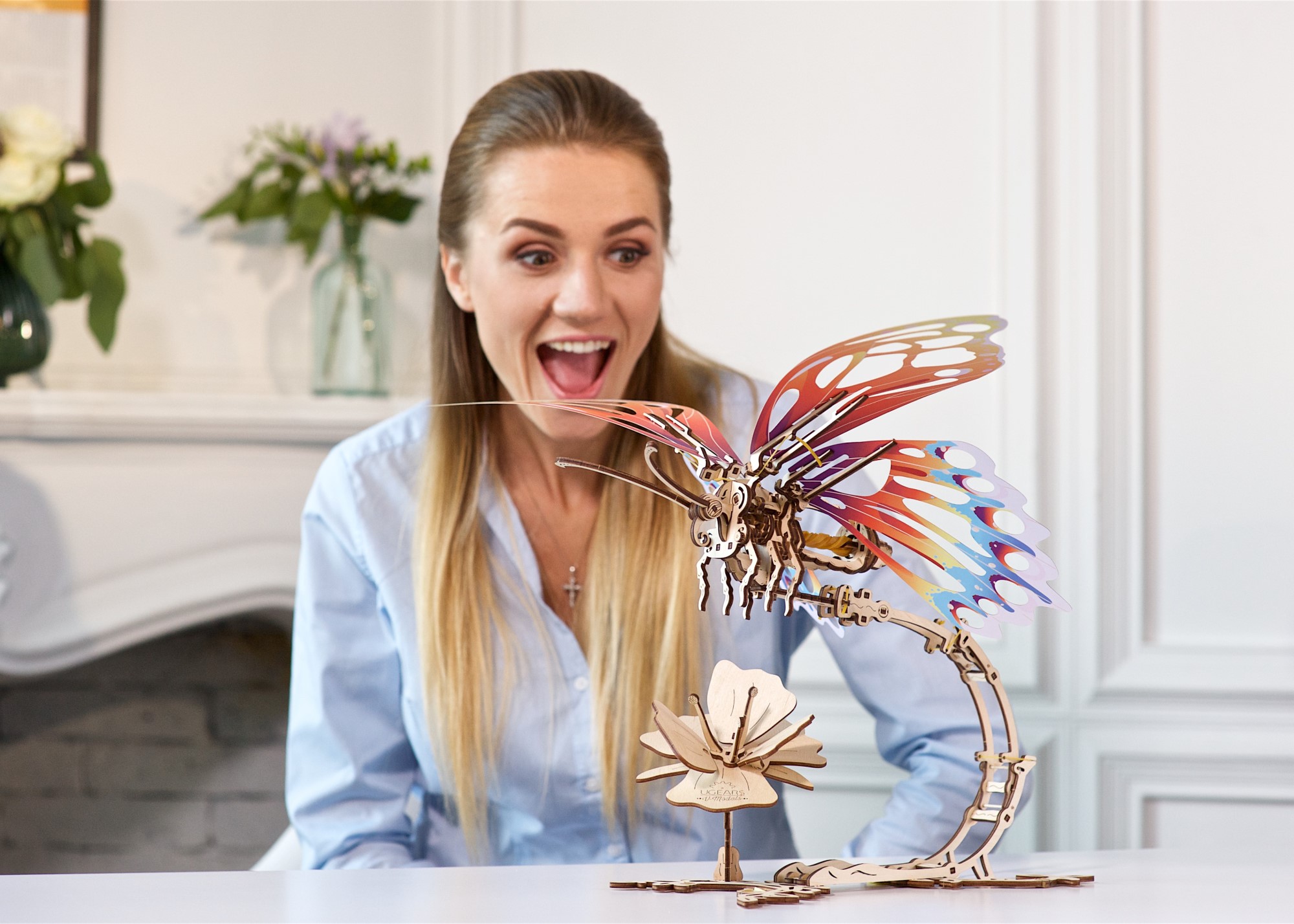 Valentine’s Day is considered to be the most romantic holiday in the world. The phrase “I love you” sounds every second from the lips of all lovers around The Earth.

When did this holiday appear?

Everyone has a different attitude to this holiday. Someone is in a hurry to choose gifts for their lovers, while others don`t think that this day is a holiday at all. But it is not easy to find a person who does not know that February 14 is known as the holiday of all people in love. But have you ever wondered how this holiday appeared? If not, then today we will tell you, because the story is very interesting. This date causes a lot of controversies. But there are enough beautiful legends around it. 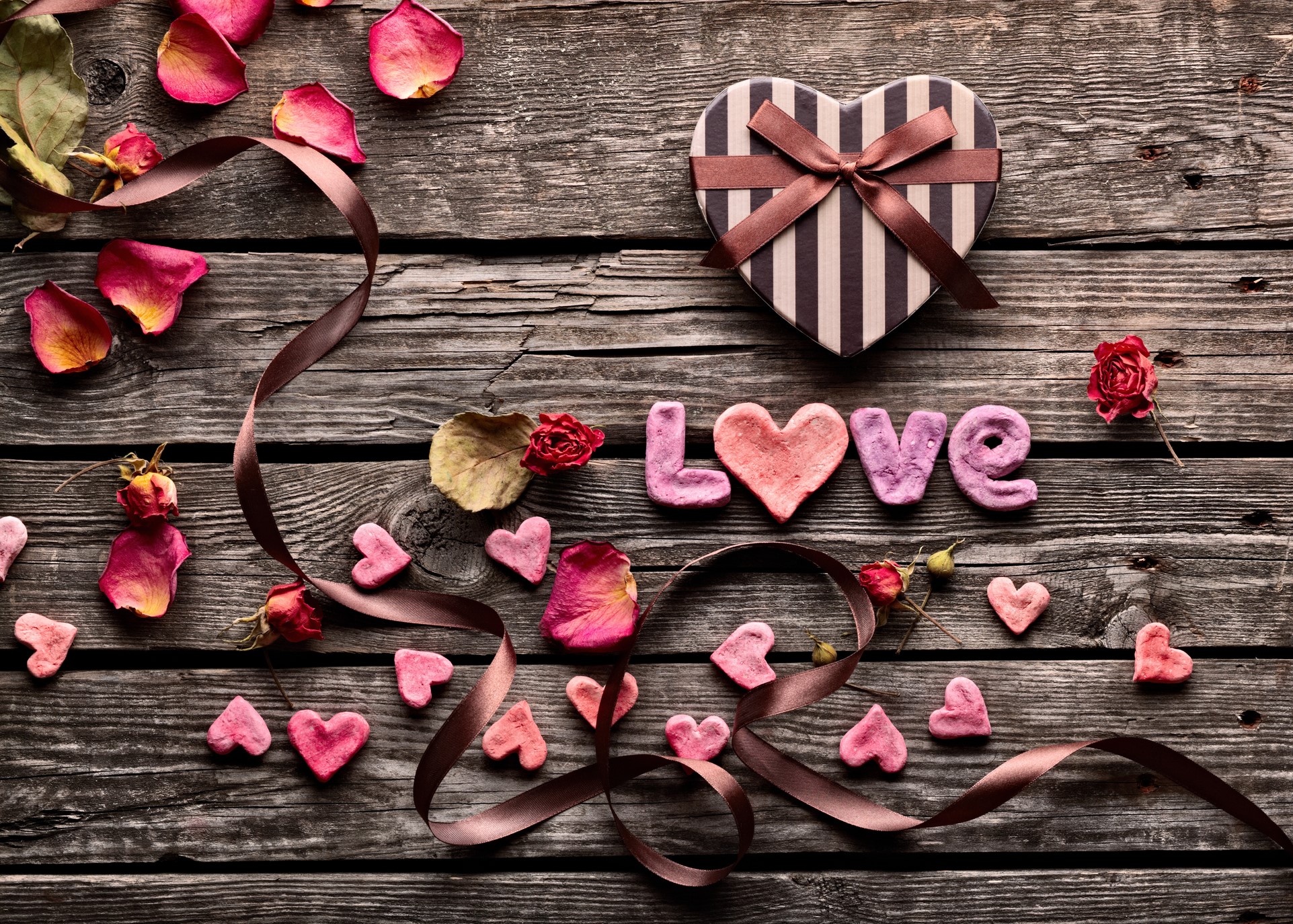 Where did this holiday come from to America?

The Americans began to celebrate St. Valentine’s Day after the resettlement of the British. Also, the tradition of giving Valentine cards was taken from the British. And only sometime after that the production of postcards began to be commercial. A few decades later, Valentine’s Day has become a holiday for everyone. On this day everyone congratulates each other, gives gifts and wishes to have a good holiday in America.

What to present on this holiday?

Until the 19th century, the best gift was a heart made of marzipan. Because only rich people could afford sweets then. But in the 20th century, it became popular to give not only sweets and valentines, but also jewelry. Floral stores have a huge revenue on this day, because bouquets are also considered a common gift. A couple of days before the holiday all stores are overflowing with gifts. This way they attract customers. Schools have their special program too. Students decorate classrooms with hearts made of paper, participate in performances, and have thematic parties. Friends give each other heart-shaped cards, which they cut out from magazines or make from paper. Also on this day, many couples in love go to restaurants to celebrate or go to noisy parties.

This holiday is not official. Universities, shops and all institutions work according to the schedule. But the symbolism of this holiday is almost everywhere. Shopping malls are decorated with hearts, cupids and other similar love symbols. Some homeowners decorate their front doors with heart-shaped garlands.

Our company will be happy to help you with choosing a gift. Note that on this day it is important not only to surprise your loved ones, but also to present a useful gift that will warm your soul for a long time to come.

UGears has prepared several of its models for this holiday. You will be happy to present them to your loved ones and will be delighted with them! 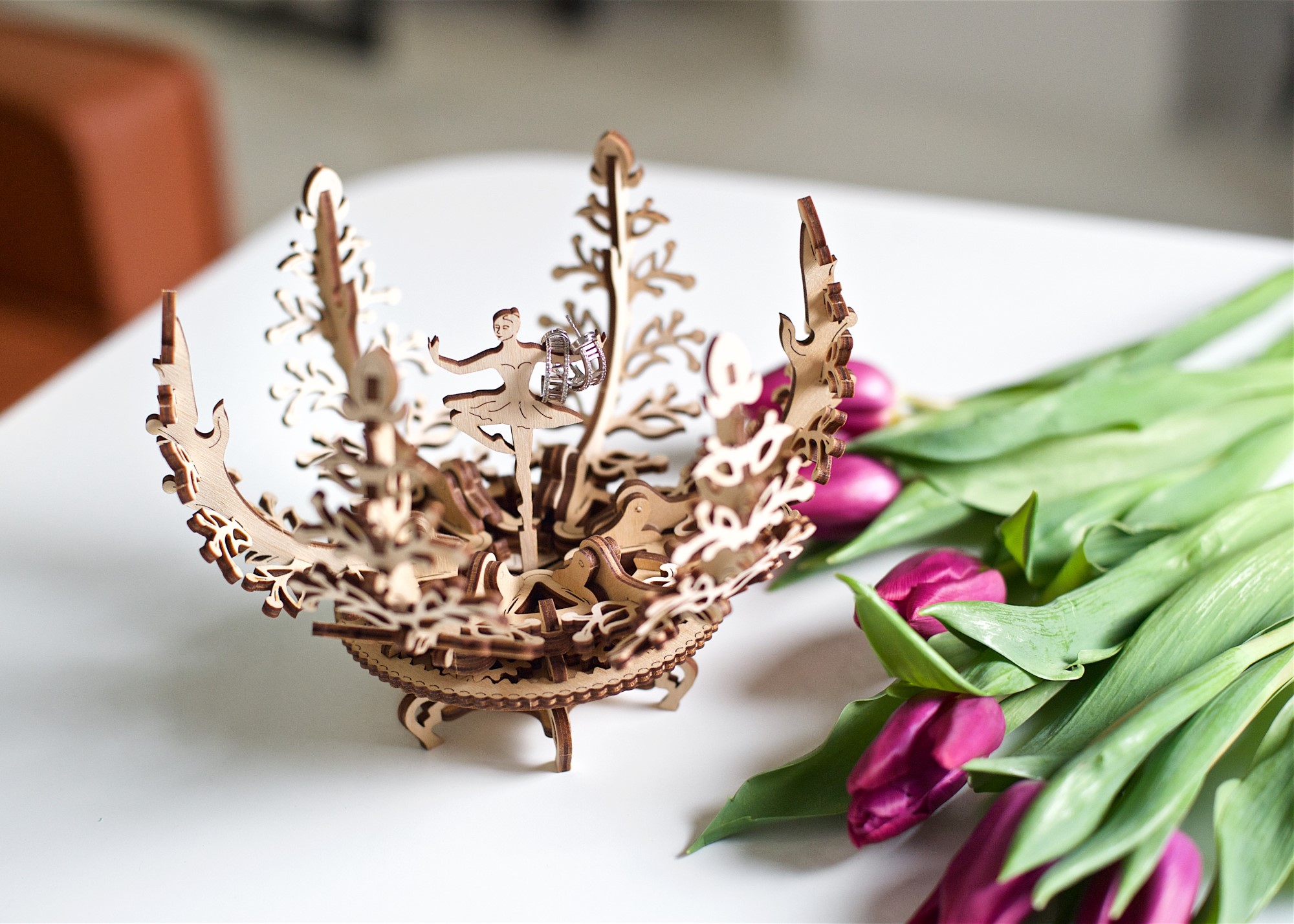 If you want to surprise your beloved, then you should definitely pay attention to our unique model – a flower box, which has delicate petals, a ballerina and a tree of happiness inside! You can store both jewelry and sweets in this box. Bracelets can be stored on the tree of happiness, and all other jewelry on a stand in the form of a ballerina.

Mechanical 3D model “Butterfly” is an amazing example of the combination of nature and mechanics! This is not a static model, but a living kinetic sculpture, each part of which performs its function in this incredible assembly. The model also comes with a flower-shaped stand, which complements this mechanical construction set

If you don’t know where to store your jewelry, then a mechanical box with a secret is just right for you! This is not only a good gift, but also an exciting puzzle. The kit includes everything you need to assemble and when you open the box first time, you will be pleased with the enjoyable smell of wood. All your secrets and treasures will be in a safe place, because the UGears mechanical box was created with love especially for you!

The main feature of all our models is that they are assembled without glue and additional tools. Each piece is unique, safe and made from natural materials. 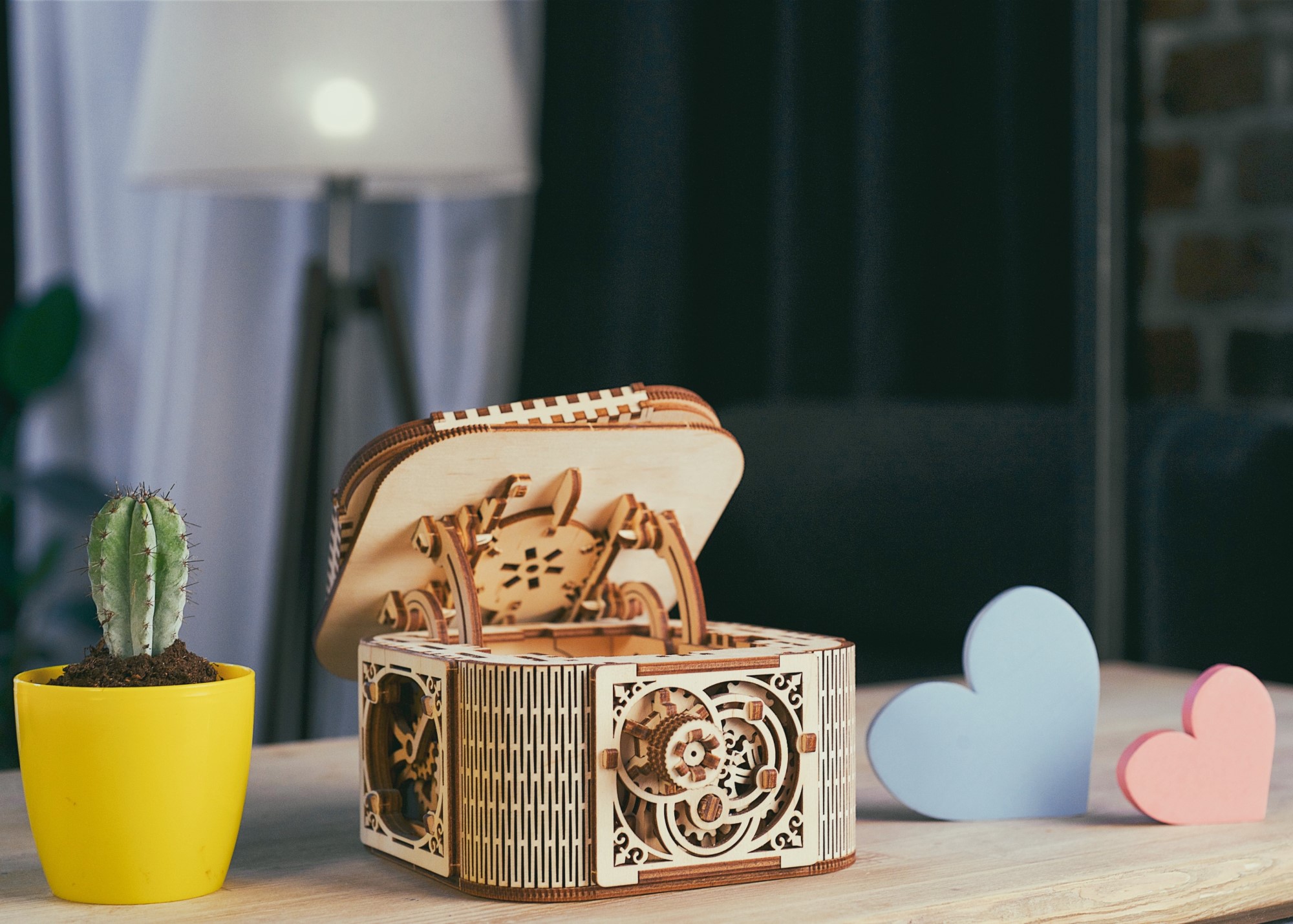 A few words about the most important

Do not forget to make your family and friends happier.

And Valentine’s Day is one more reason to say “I love you” once again and present a good gift.

UGears gives you a 14% discount on the most romantic, beautiful, unique and smart models that you and your loved ones will definitely like. Say “I love you” as often as possible and choose our models for a gift!