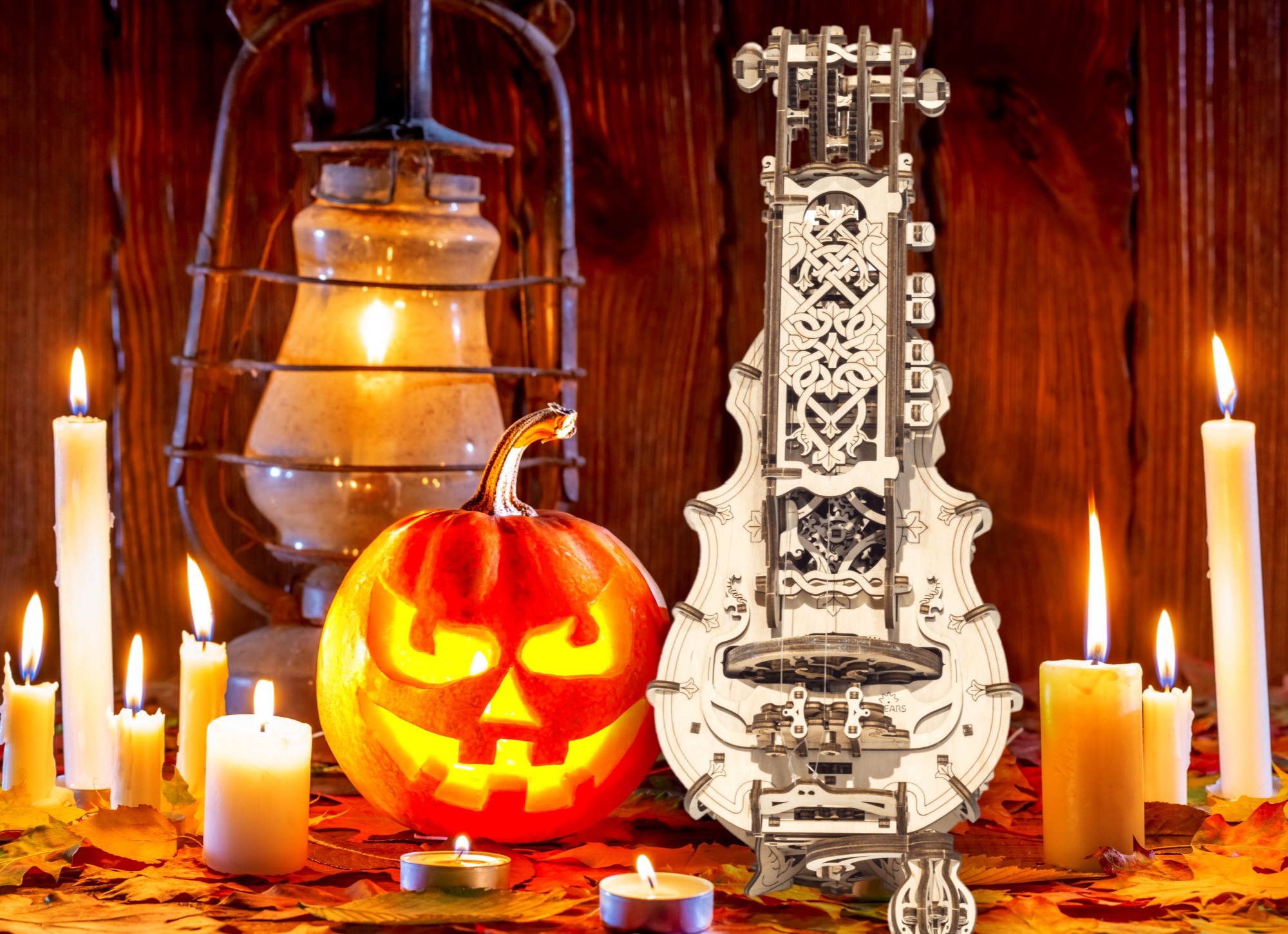 The story of the celebration

The history of Halloween is associated with the Celtic holiday of Samhain. This is All Saints’ Day or All Souls’ Day. This holiday was celebrated in the 4th century BC. in Ireland and Scotland. It was always celebrated on the last day of October. Because this is a symbolic time of the meeting of autumn with winter. This is a kind of transition from the light season to the dark. People believed that during Samhain, evil spirits return to earth and roam in search of a lost soul. It was believed that during the night they would calm down and return to their world by morning. Celebrating Samhain, the ancient Celts kindled fires, made sacrifices to the gods, and dressed in ritual costumes, depicting evil spirits. This is due to the desire to confuse evil spirits. After all, ghosts can take a person in a mask for their own and will not harm him. The mummers walked the streets, knocked on houses, and demanded treats. The name Halloween comes from the Old English version of “All hallow ees”. It means ‘the mass of all saints’. This phrase has changed over the centuries. At first, it turned into All Hallow’s Eve – the eve of All Saints’ Day. and then it became an abbreviated form of Halloween – Halloween 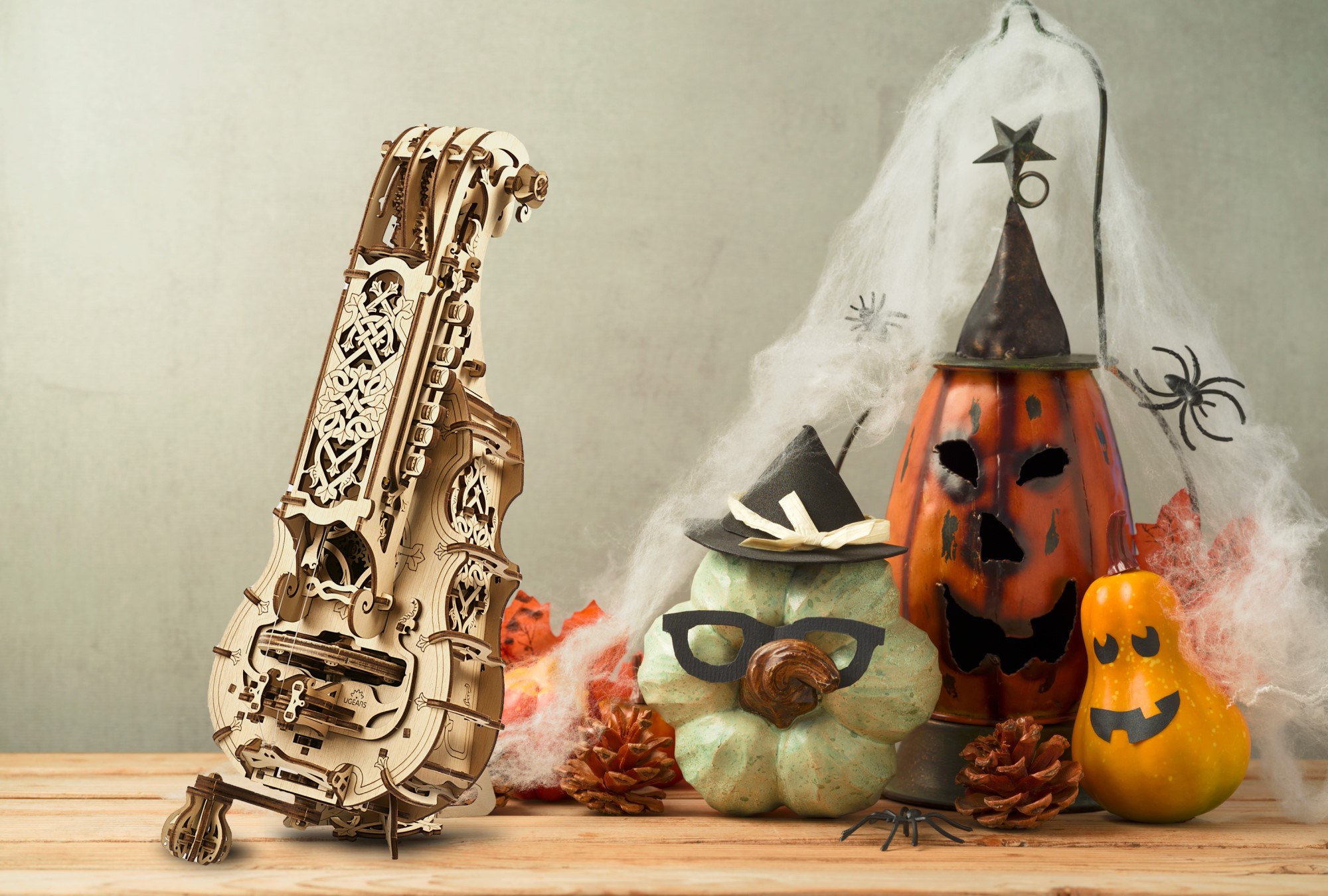 Halloween night is celebrated from October 31st to November 1st. Children in carnival costumes go to neighbors’ houses and demand candy or coins in the evening. At the same time, threatening phrases are uttered: “Trick or treat?”.

The UGears Company has a model that in your hands will be a great addition during the Halloween evening. The design of the Hurdy-Gurdy is based on works of Celtic and Scandinavian medieval meisters, complemented by modern mechanics 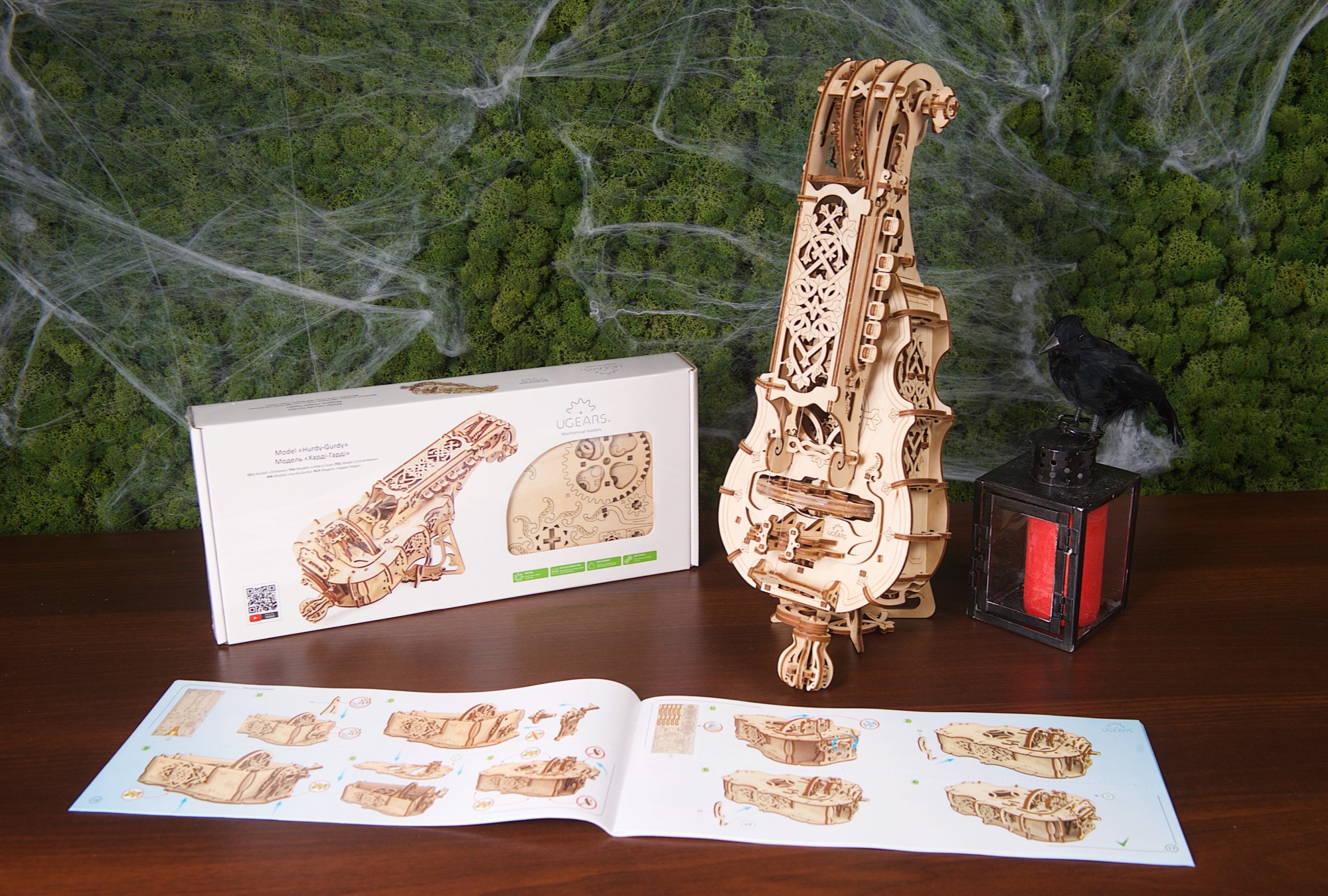 Blurring the lines between itinerant musicians and the aristocracy, Hurdy-Gurdy music is sometimes referred to as “medieval rock and roll”. We liked the name and the idea, so we decided to create the Hurdy-Gurdy Ugears.

Based on a 15th-century instrument, Ugears has developed a detailed mechanical model of a real medieval instrument. When assembled, the model looks like a modern relative of the original prototype. Ugears have retained the aesthetic identity inherent in the ancient instrument. An original and beautiful model with a romantic-style case in openwork finish will give you an unforgettably exciting assembly process, a lot of pleasure from playing a musical instrument made by yourself, and hours of interesting and pleasant leisure. 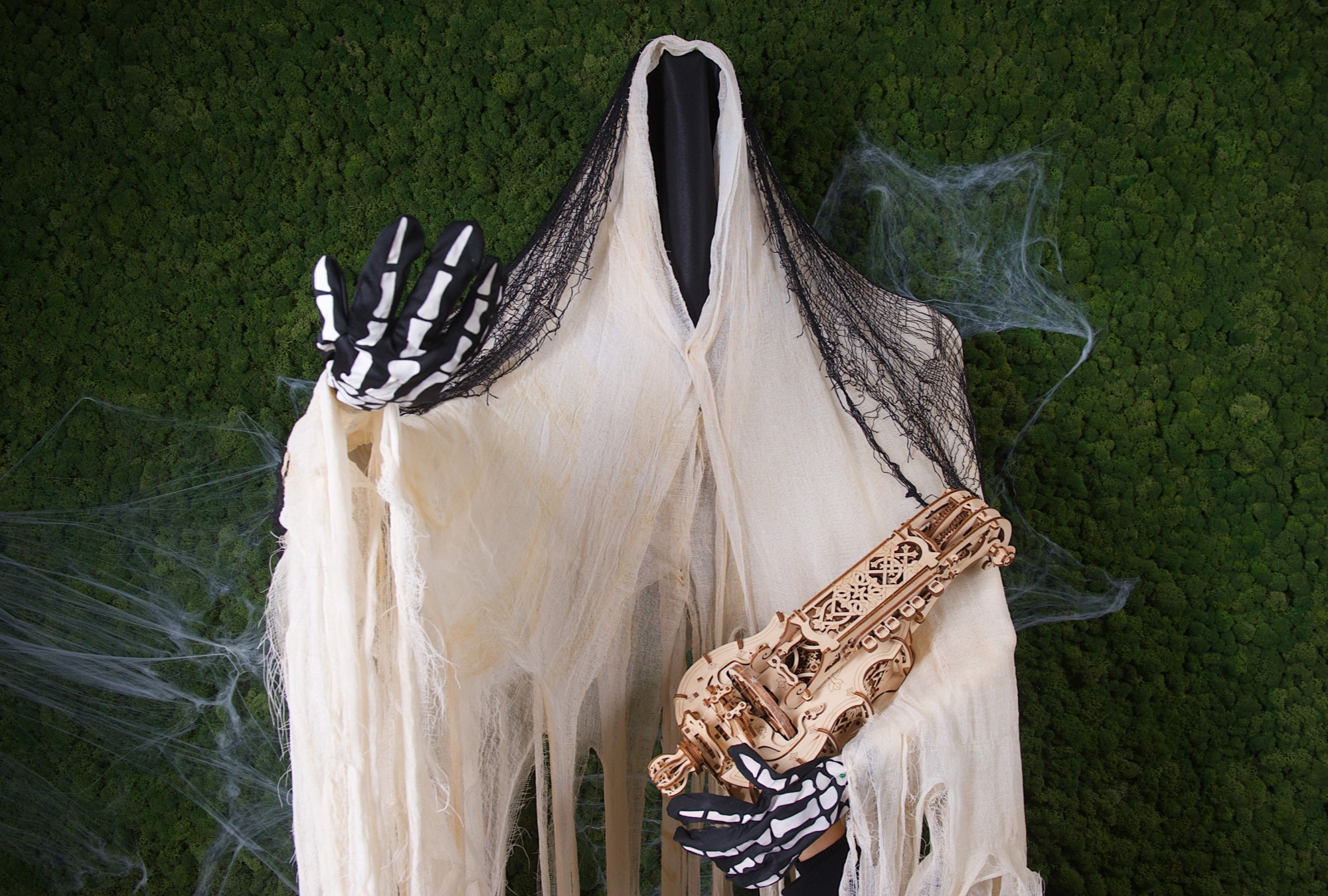 We wish everyone to prepare for Halloween evening and be as original as possible. Be sure to give our Hurdy-Gurdy as a gift to yourself or your loved ones. You look at the holiday will be complemented by an original musical instrument. And you will spend an unforgettable evening the day before assembling this model.

Halloween is a fun holiday with dark undertones. The Ugears company was created in Ukraine, where a war unleashed by terrorists from Russia has been going on for 250 days. Support Ukraine! You can find out how to do this on our website: https://ugearsmodels.us/support-ukraine/

And we have also added things to our Amazon wishlist that will help our defenders get through the winter and win the war for the Freedom of Ukraine.